Home > News > Help on the way for storm-hit South Isla...

Help on the way for storm-hit South Island farmers 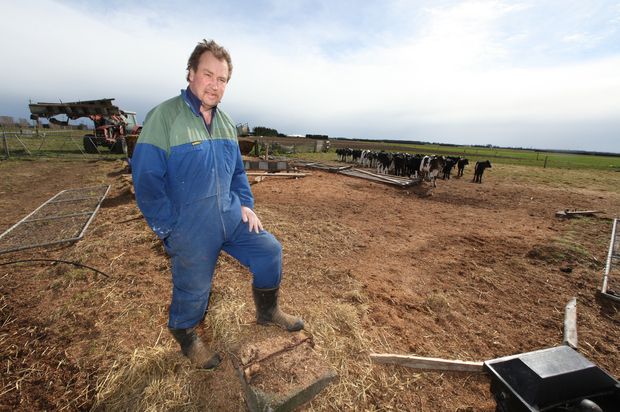 Power lines were felled throughout parts of Canterbury and Otago during the storm, which saw winds recorded on Mt Hutt break the 250km/h mark.

The storm demolished sheds and grain silos in some places, and damaged irrigators in others, while also felling trees and taking out farm fences through the regions.

“We’re doing a final tally up now, and we think we’re not far away from the numbers we need.

“We’ve had so many offers of help, we don’t want people to waste time and energy they don’t need to, if we have enough already.”

Katie Milne says this is the most important time of the year on both dairy and sheep farms, and anyone who’s milking is urged to keep up regular feed levels to avoid the drying-off process, and to be cautious about disease control.

“Most farmers are flat out in September anyway, and our first focus is to get the power back on, and to communicate with them clearly.

“By co-ordinating the information, it means farmers aren’t constantly calling faults [helpline] and clogging up their systems too, you know.”

Both Federated Farmers and Dairy NZ are asking farmers to report problems, and offering advice to those looking for help online, For Dairy NZ – here, and Fed Farmers – here.