Heavy rain in the west – #WeatherRisks on Friday 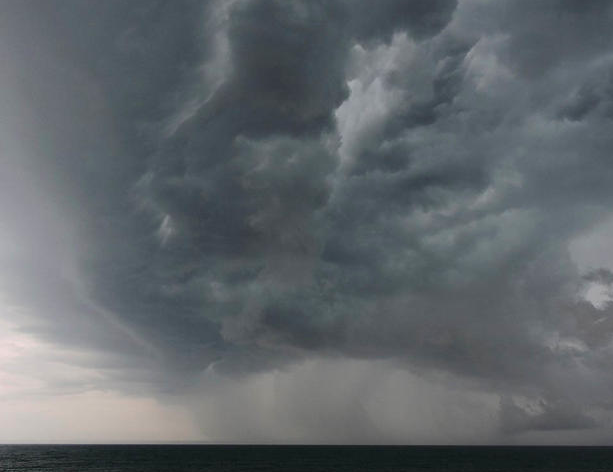 On Friday we have a front move in from the west so we have some heavy rain potential moving in.

Rain on the West Coast of the South Island becomes heavy in the afternoon, especially north of the Glaciers, then eases later in the evening.
The Tasman & Nelson areas see heavy rain from late afternoon before this eases overnight too – and while not as heavy as the West Coast, the Tasman area in particular may see some serious rainfall in bursts.

During the evening, the front moves onto the west of the North Island – from Northland down through to Kapiti.
While it may not be a big band of heavy rain, there may be a heavy fall or two along this line, especially around Northland and Taranaki – with a slightly lower risk elsewhere.

While northeasterly winds may be a bit brisk around the Taranaki region in the afternoon and into evening, it’s not looking like any strong or gale force winds will be a factor.