Heavy rain in parts on Saturday 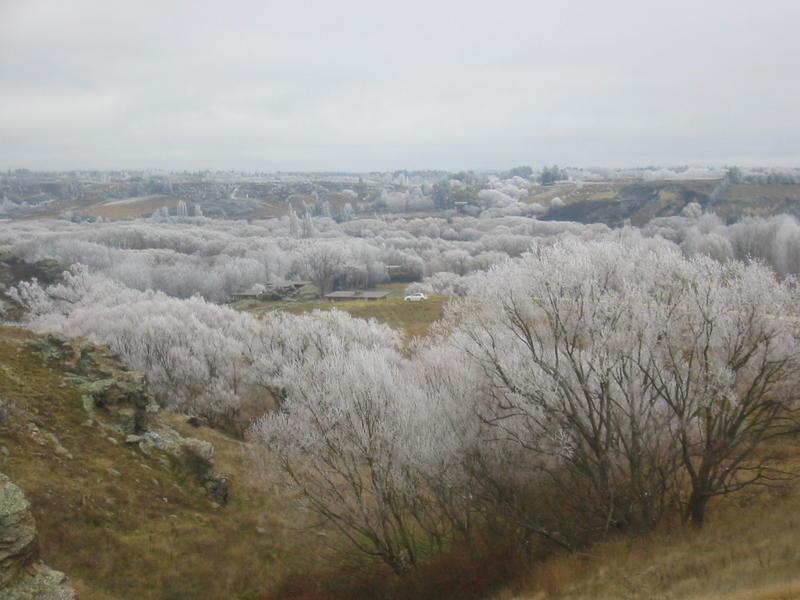 A low presure system and accompanying front continues to influence the weather across the country to start the weekend, as we’ve seen in the South Island in the past 48 hours.
That means more heavy rain and even more snow in parts on Saturday.

Heavy rain looks like affecting western parts of the North Island in particular, while moving away from the West Coast of the South Island after morning showers and cloud clear.