Home > News > Headline story from a year ago...

Headline story from a year ago 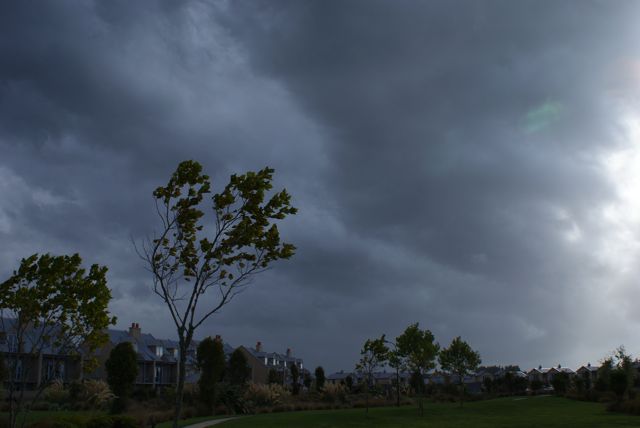 Wind and rain were lashing parts of Northland and Auckland 12 months ago today and we thought we’d take a look at one of our stories on July 4 2010 and coincidentally rain and similar wind directions are expected to intensify over the next 18-36 hours for the same region however not as intense at this stage.

Exposed parts of Auckland, particularly along the eastern coastline, are most affected.

Winds averaging 70km/h and gusting to 85km/h are affecting Auckland harbour and coastal properties facing east, while gusts between 100 and 120km/h roar across the Hauraki Gulf and it’s islands.

Earlier WeatherWatch.co.nz predicted winds would strengthen further before midnight and expects some along the eastern coastline may have a rough sleep with gusty winds continuing well into Monday. Winds are likely to build a little more over the next hour or two however at this stage aren’t predicted to be much worse.

A band of heavy rain has tonight stalling over Auckland and Coromandel Peninsula, also eastern coastal parts of Northland south of Whangarei.

Despite the strong winds it’s the heavy rain that is likely to cause problems. Motorists are urged to drive with caution tonight as heavy rain creates potential surface flooding across northern New Zealand.

Conditions on the Auckland Harbour Bridge are also predicted to be rough with heavy rain and gale force winds over 100km/h buffeting the top.