Has spring sprung for you? 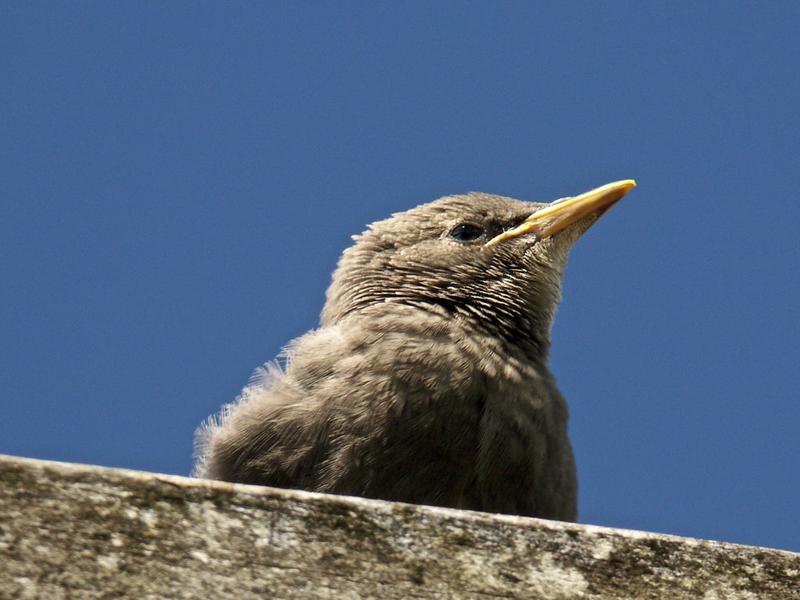 It’s the first day of spring, although it actually seems like it started a few weeks ago.  Of course, as Head Analyst Phil Duncan talked about this morning, still others will say it doesn’t start for 3 more weeks.

But what really counts is; Does it FEEL like spring?

Taking a look around New Zealand this morning, it seems pretty spring-like.  Most places are already into the teens.  Despite a cloudy sky, the nation’s hotspot is Whangarei with a temp of 14.7.  Matamata is also close to 15 at 14.6.

Auckland was 14 at last hour with a partly cloudy sky.  Wellington, Christchurch and Darfield have a mix of sun and clouds with 12.

Dunedin, Hamilton and New Plymouth had plenty of clouds and a temperature of 11.

There was some rain to be found as well.  The spring front that is making its way toward New Zealand is already bringing some showers to the west and south of the South Island.

Hi phil , what a stunner here in Levin blue sky , whispy clouds and 16 dec . Its beautiful, no wind to speak of. Hoping this is a sign of things to come, Keep up the good work
Cheers Phil Smith

Yes I can see it in my garden. The plum trees are in full blossom, my kowhai, and many around the streets are all coming into bloom. The tuis are in heaven. The earliest flower I have though is the native clematis climbing throught the camelias in full flower. It’s been in flower about 2 weeks now and it doesn’t usually flower till mid September and October. My favourite time of the year.

I largely ignore alleged seasonal boundaries, and assess my local conditions by dryness and sunniness (or lack of it). August was abysmal to the 22nd, but there has been a major improvement since then. A large sunshine YTD deficit is still needing to be reduced much further however, along with us needing some much drier months.