Glance over the south 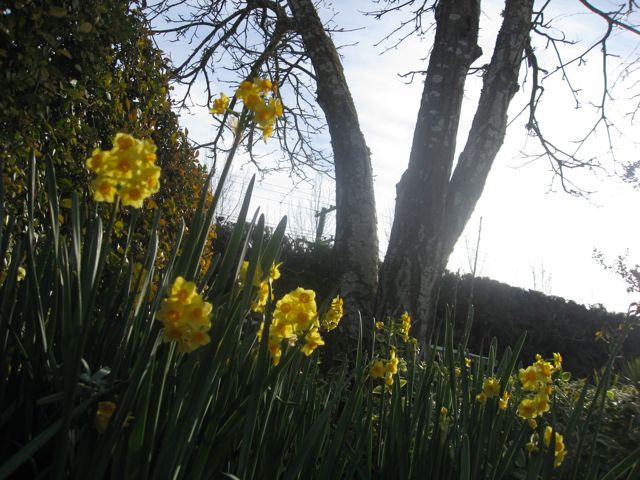 Sou’ westers picked up yesterday over the South Island but were fairly gentle and weak and in the main just delivering some cloud with one or 2 showers in the south.

Today the far south and West Coasters could see an isolated shower but otherwise it’s shaping up to be a mostly settled Monday after any cloud clears in eastern areas to reveal sunny skies.

Temperatures this morning are coldest in Christchurch and Queenstown and just dropping below zero but elsewhere it’s not overly warm either and mostly light frosts have formed overnight.

The week ahead looks mainly dry for the South Island with just a few drizzly showers popping up along the West Coast and temperatures appear as if they should rise in eastern areas later in the week as nor’ westers may develop and especially as we kick into the weekend.

“Temperatures off and on over the next few days might be more like Spring than late winter but with us being on the cusp of the change of seasons it all kind of makes sense” says weather analyst Richard Green.”This time last week eastern and southern areas were shivering through a polar blast and now conditions seem more stable with westerlies looking like they will kick in soon which is a sign the warmer months are approaching” he says.

Christchurch had a dry weekend with plenty of sunshine after enduring almost a week of rain or snow showers and temperatures are likely to rise later this week with a chance of northwesterly conditions.