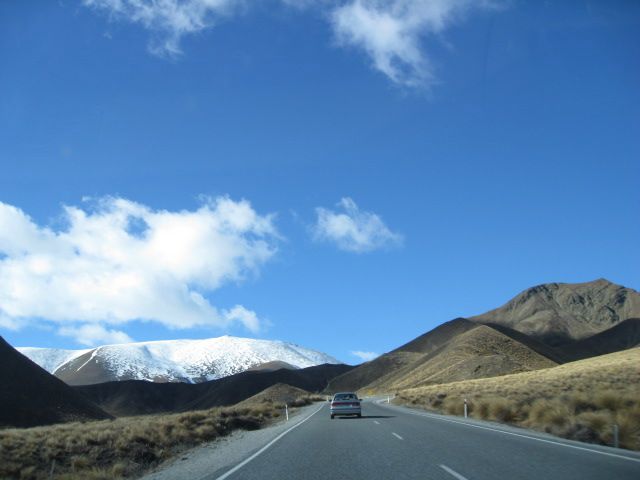 Temperatures have dipped below freezing in a number of South Island centres overnight and this morning as Jack Frost settled in.

Christchurch and Dunedin both were closing in on minus 3 degrees as well as Queenstown. Christchurch had a 3.6 degree frost recorded at the airport. Elsewhere northerlies have started to increase slightly and temperatures are  beginning to climb slowly.

Conditions over the North Island aren’t quite so chilly with the main cities all in double figures. Auckland and Tauranga on 12 degrees, Hamilton 11 and Wellington 10.

Much of the country should see sunshine at some point today but there are a few blips on the radar with the most significant appearing to be in the deep south.
WeatherWatch Analyst Richard Green says ” It looks as if the sou’ westers might really start to pick up and push through most of Southland, South Otago and maybe Dunedin today, with showers moving in and making it feel very much like a winter’s day “.

WeatherWatch.co.nz believes the mildest conditions are likely to be across the upper North Island today with any showers in the far north and in Gisborne and Napier  expected to clear away.

Tomorrow should see sunny skies should almost everywhere with a the chance of a few light showers in western districts of both islands and one or two skirting along coastal Southland.