Front moving north, with showers to follow on Wednesday 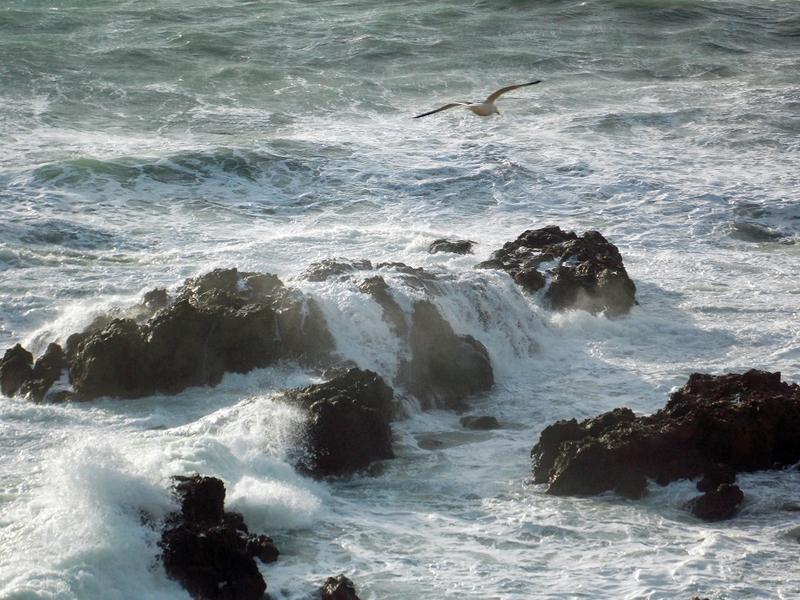 On Wednesday the front moves off the upper South Island in the morning, and onto the lower North Island in the afternoon before slowly pushing northwards later in the day.

This front has northwesterly winds ahead of it, with winds tending a little more westerly after it clears away.
The South Island basically has showers in the west, while it stays drier and warmer out east, after any morning showers clear away.

The North Island has cloud in the west, with rain pushing into the southwestern corner of the Island towards late afternoon and into the evening, then spreading further north overnight.

In the east it’s looking like high cloud increasing, with northwesterlies building.
Rain spreads into the Wairarapa in the evening before moving further north overnight.

The east coast of the South Island has a southwest change overnight too, (mainly Cantebury), and this will likely bring some rain or steady showers with it.