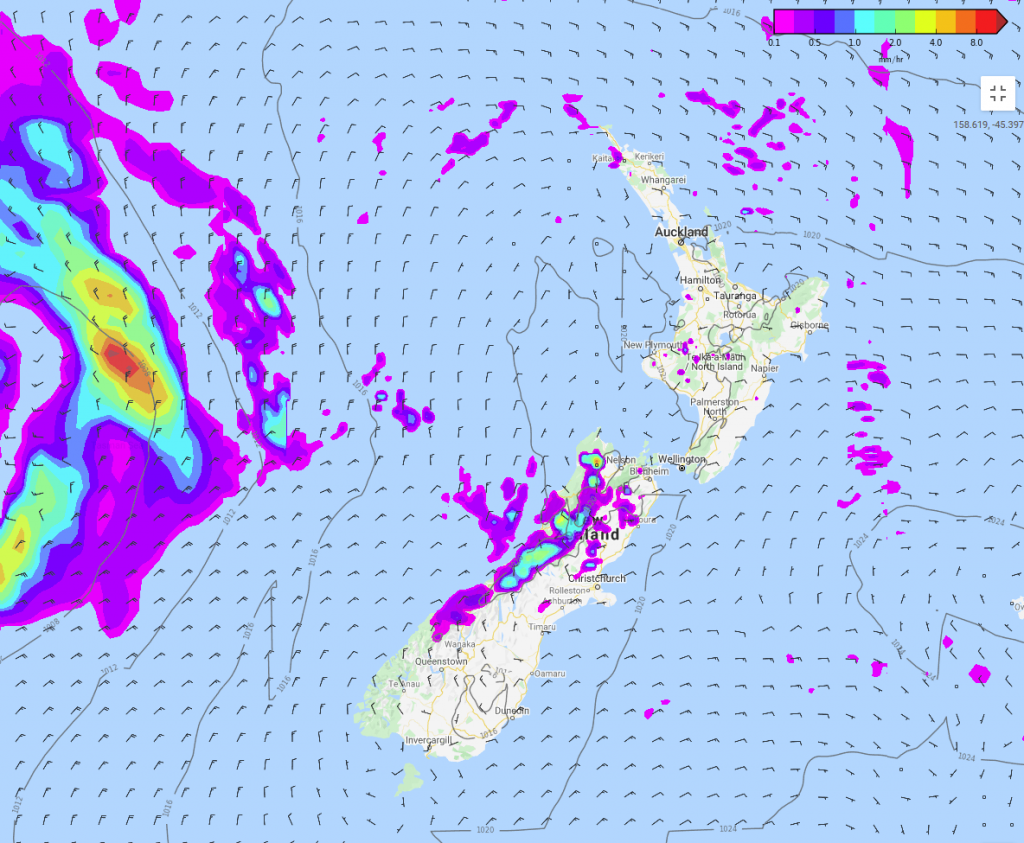 A ridge of high pressure lies over New Zealand today.

Showers for the West Coast and upper South Island, the odd isolated shower for the North Island too but plenty of dry also.

Temperatures in the early to mid twenties for most of the South Island today, a touch warmer for the North Island getting into the late twenties in some spots.

Winds are mostly light today, east to northeast winds may become a little breezy this afternoon about the eastern South Island.

Northland, Auckland, Waikato & Bay Of Plenty
Sunny spells, a morning drizzle patch or shower possible about eastern coastal areas. Chance of an isolated shower about the Waikato and inland Bay Of Plenty in the afternoon, clearing later on. Light easterly quarter winds.
Highs: 23-27

Canterbury
Mostly cloudy in the morning, chance of a light shower then breaking to a few afternoon sunny spells, cloud moves back in in the evening. There may be a few isolated showers in the afternoon mainly about inland North Canterbury then clearing later on. Northeasterly winds.
Highs: 21-26

West Coast
Mostly cloudy with occasional showers. Fiordland dry in the morning then a few showers from afternoon move in from the north. Afternoon sun may break through for Buller. Northeasterlies.
Highs: 20-24

Southland & Otago
A mix of sun and cloud, cloud may be more persistent about coastal Otago especially morning with the risk of a drizzle patch. Light winds for most. Afternoon northeasterlies breezy about coastal Otago.
Highs: 18-27 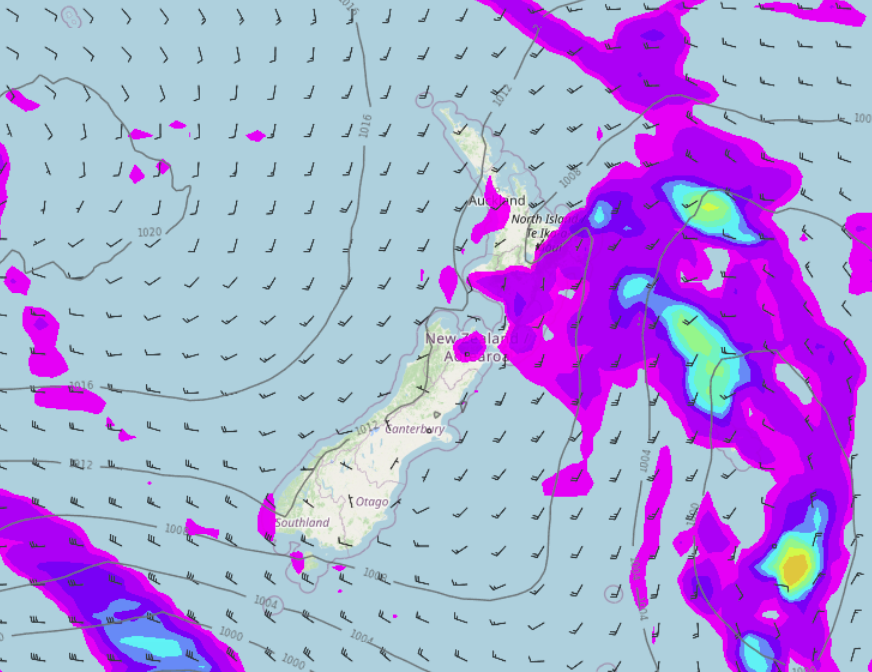 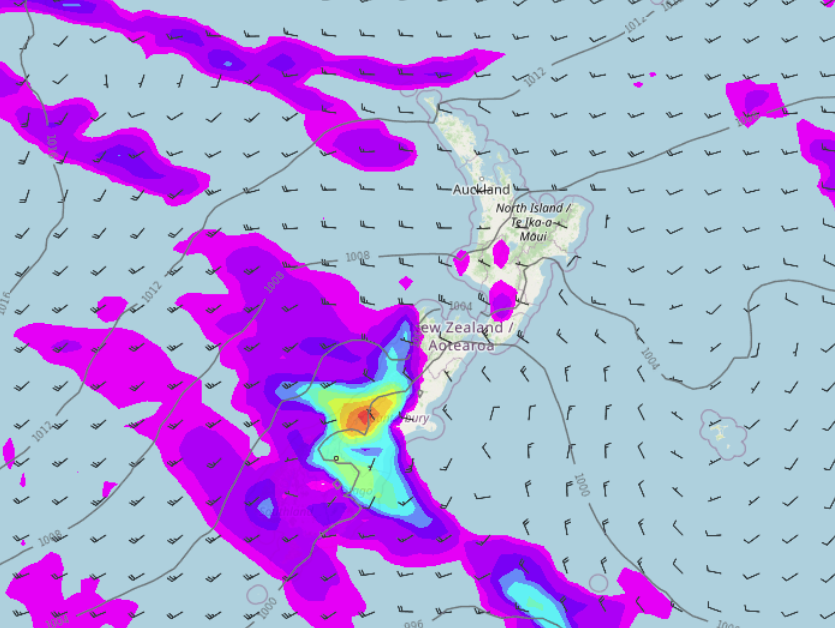