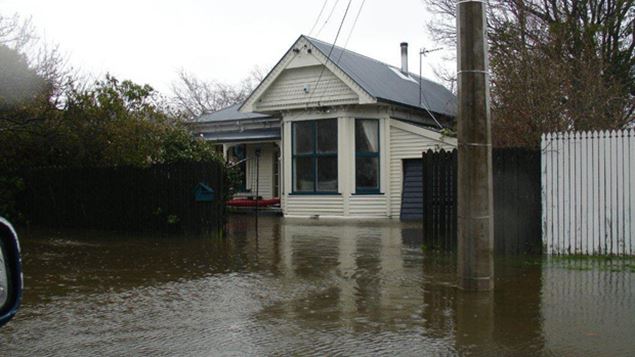 Taxpayers will foot some of the bill for Christchurchâ€™s most flood vulnerable houses, when EQC pays money to residents whose homes are at greater risk since the Canterbury earthquakes.

The commission is joining the Insurance Council in the High Court at Christchurch, to determine whether its approach to settling flood-damage claims is correct.

EQCâ€™s legal team told the court the money comes from a natural disaster fund, which is partially funded by taxpayers.

EQC has identified over 13,000 homes that could qualify, but opponents argue there should be more.

Deciding which homes are more vulnerable to flooding as a result of the Canterbury earthquakes is a complicated matter.

EQC is checking to see if the commissionâ€™s approach to settling land-damage claims for flood prone homes is legal.

In front of a packed public gallery, EQCâ€™s legal team told the court the judgement will affect a large number of properties, and so any decision should not be reached lightly.

“The alternative is a risk that some substantial sums of money are paid out, and it turns out that one of the arguments that EQC isn’t advancing is right and money has been paid out unlawfully or improperly.”