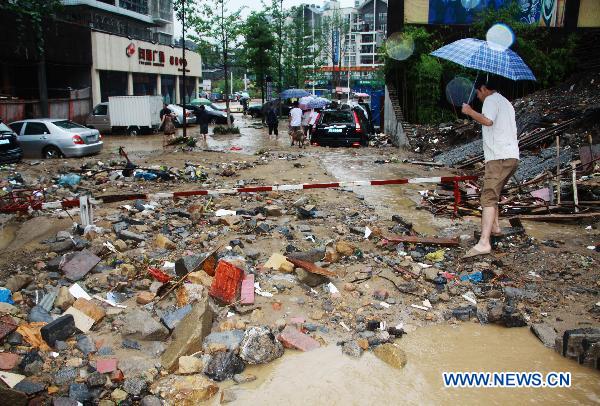 The flooding in eastern Sichuan province has left portions of the region surrounded by water, according to the official Xinhua news agency, which described the city of Wanyuan and the district of Guang’an as “islands.”

Nearly 6 million people across 62 counties have been evacuated as a result of the floods, Xinhua reported, citing the Disaster Relief Office of the Sichuan Province Civil Affairs Department.