Extreme weather grips both US and NZ. Again. 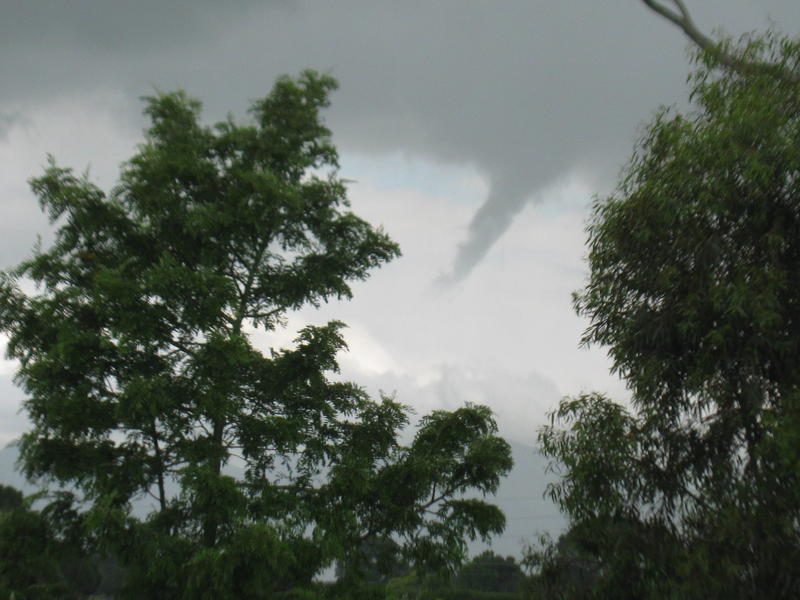 2011 was a wild weather year around the world.

This year isn’t starting much better.

Extreme cold is gripping the north central US.  Temperatures in Minnesota and Wisconsin were well below -20 Celsius Saturday morning.  Today, some of those same folks may see a glaze of ice form as temperatures warm back to 0, prompting the development of freezing rain.  This comes just after an unusually warm December.

Just a little further south, an outbreak of severe thunderstorms and tornadoes is a very real threat.  The US National Weather Service says there is a moderate risk for severe weather for places like Memphis and Nashville.  Tornadoes have already struck this year, north of these areas.  In the states of Indiana and Kentucky.  Tornadoes are pretty rare that far north this time of year.

The, yesterday, single digit temperatures kept many folks on the South Island cool and snow fell on Porters Pass.

So what’s the connection?

You probably already know the answer to that.  Yes, it’s La Nina.

However, the phenomenon that helps to drive extreme weather on both sides of the Pacific is starting to lose steam.  American and Australian weather experts caution that it will take some time for La Nina to die off.  So we may not see things start to moderate until the end of the summer.

For this week though, it looks like we will get at least a little taste of summer.  Dry and settled weather should stick around for most of the upcoming week and weekend.

its not just the US and here,the sahara deserts had snow,Israel has too,Austria’s had decent snow,little snow in croatia and Italy,they get more and probably many other places we dont hear about.

I see that Valdez in Alaska has had 322 inches of snow so far this winter, that is 168 inches of snow above the normal winter falls.
It has been so cold that flights to bring in fuel have been cancelled leading to the locals having to burn what they can get hold of to keep warm.
Hope we get some more snow as we did last August here in Wellington.
NIWA I see said that may not happen again for many decades – yeh right.