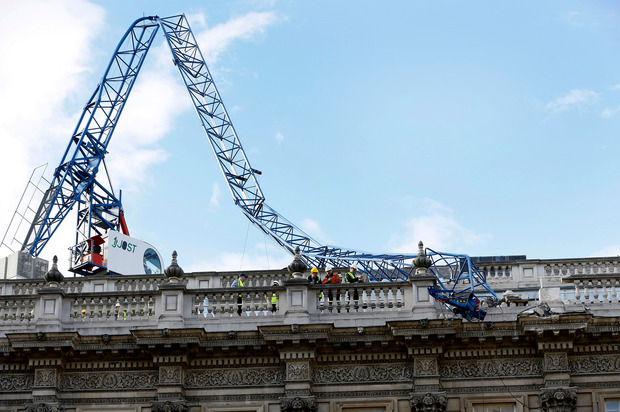 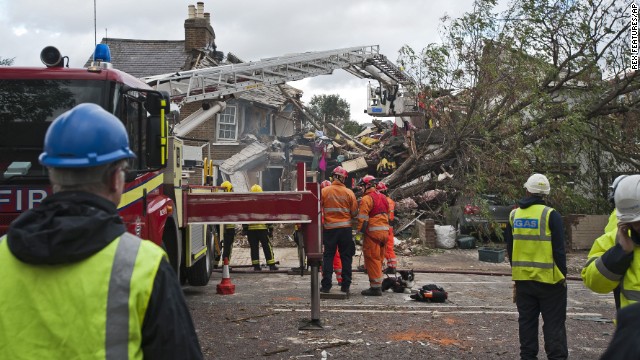 Overall, 605,000 properties have been reconnected, he told CNN. Energy companies said they were working to restore power as quickly as possible.
Rail services were largely running again across southern England on Tuesday, a day after fallen trees caused chaos as they blocked rail lines and roads. London’s Heathrow Airport, where the number of flights was reduced Monday because of the severe weather, said operations were returning to normal Tuesday.
At least two storm-related deaths were confirmed Monday in England, and a third person was missing after being swept out to sea. 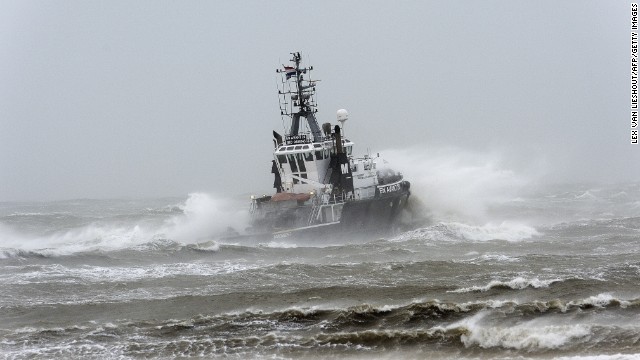 Police in Kent said a 17-year-old girl was killed when a tree fell on the home where she was sleeping in Hever, south of London. A man in his 50s was killed when a tree fell on a vehicle in Watford, northwest of London, according to Hertfordshire police.
Authorities suspect two other UK deaths may be related to the storm. A man and a woman died — and a third person was hospitalized — as a result of a gas explosion in Hounslow in west London, London’s Metropolitan Police said. Investigators were checking whether a fallen tree damaged gas pipes and caused the blast.
Deaths were also reported elsewhere in Europe.
Seven people were killed in Germany, German media reported, some by fallen trees. A woman in the city of Heiligenhafen was killed when a wall supporting a terrace fell on her.
A tourist was killed by a falling tree in Amsterdam, police said.
In France, the body of a woman was found on a beach near Belle-Ile. Witnesses said she was swept away by a wave. 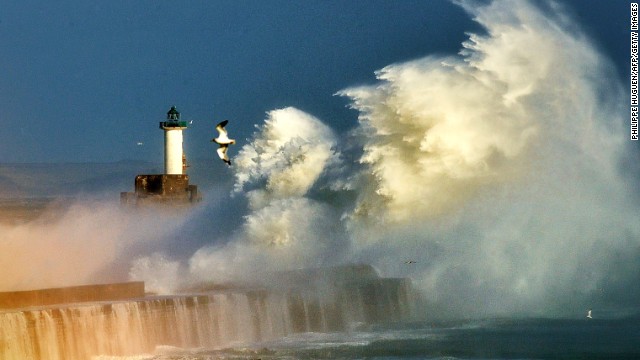 Officials said 42,000 homes in northern France were without electricity. Overnight, the number of homes in France without power peaked at 75,000.
High winds also tore across Denmark, where at least two people were killed, according to the Copenhagen Post.
Search suspended
As the storm approached, UK rescuers had to suspend their search for a missing teenager believed to have been swept out to sea. The unidentified teenager disappeared from Newhaven, East Sussex, on the southern coast, according to the Royal National Lifeboat Institution.
The strongest wind gusts in England — 99 mph — were recorded on the Isle of Wight, which is off the southern coast, the Met Office said. 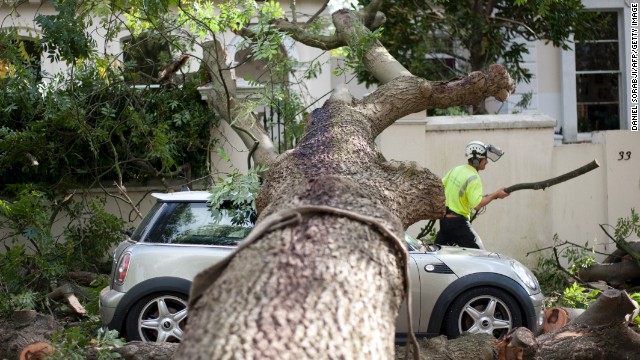 Network Rail, which manages Britain’s rail infrastructure, said Monday that more than 100 trees were on rails in the network across the southeast.
Weather forecasters had said before the storm arrived that it could be the region’s worst in a decade.
But conditions were not as severe as those during the Great Storm of 1987, which was responsible for the deaths of 18 people in Britain and four in France.
In 1990, the Burns Day Storm left a trail of destruction from the Isles of Scilly to Denmark, killing 100 people, including 47 in the British Isles, according to the Met Office.
– Pictures: CNN