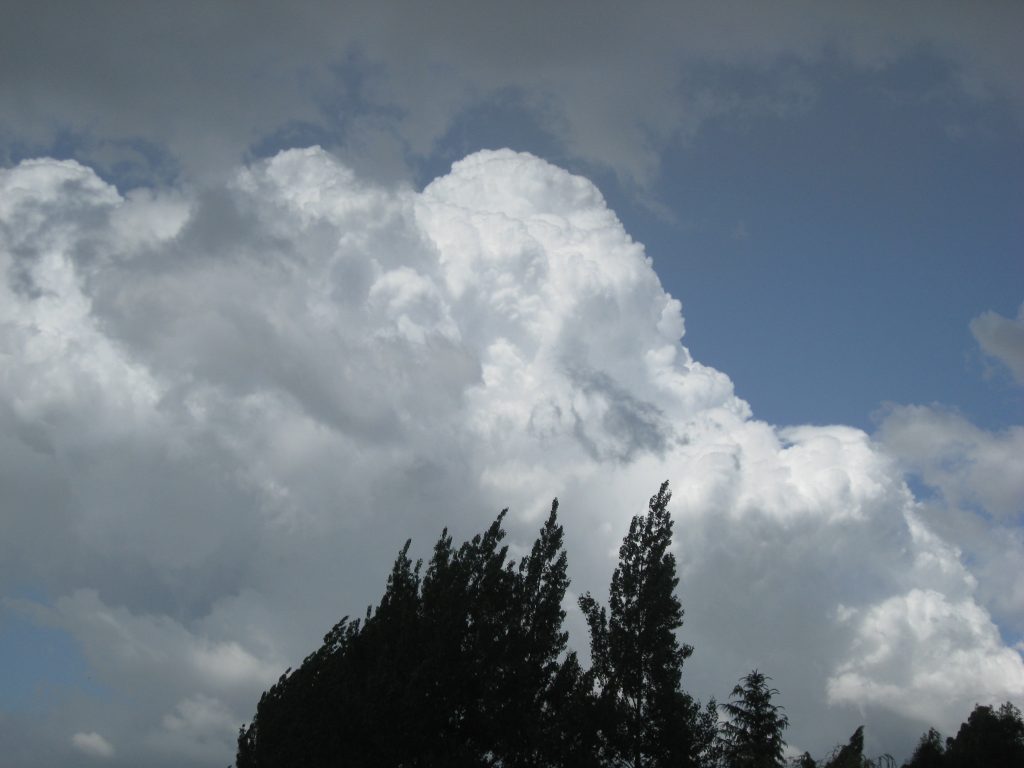 Although parts of the country have seen sunny skies and warm temperatures over the last few days, not all is as settled as it may appear, more so in the south.

The country has been surrounded by a number of cloud bands however in many northern and central areas these cloud formations have been at a minimum.  Some rain in the west and south of the country has fallen and the next 48 hours won’t be smooth sailing for many across the mainland.

Rainfall totals are expected to be boosted today with some heavy falls along the West Coast of the South Island and parts of Nelson and Marlborough especially. These should be short lived and not pose too many dangers for those in the great outdoors but holidaymakers still need to keep a wary eye on all streams and rivers .

Elsewhere, skies may appear a little threatening at times but nothing too signifiant should develop apart from some pesky drizzle in a few northern and western areas. Overall however, long sunny periods are anticipated across much of the North Island with warm temperatures.

Also when is the waikato in for another drink? Grass growth has slowed dramatically over the last 5 days, could really do with another 30mm to keep things ticking along. Is there any in the pipeline??

It seems that its a similar story for the Waikato region as it is for Auckland over the next week or so with mostly dry conditions unfortunately.
Most of the rain appears much further south in the form of showers sadly.

Happy new year to you all. When are we likely to see a little more moisture around up here in the far north.

Happy new Year to you as well Rob 🙂

It appears the next 10-14 days are quite dry for Auckland with not much moisture on the horizon at this stage.