Dry for most – Your Main Centre outlook on Tuesday 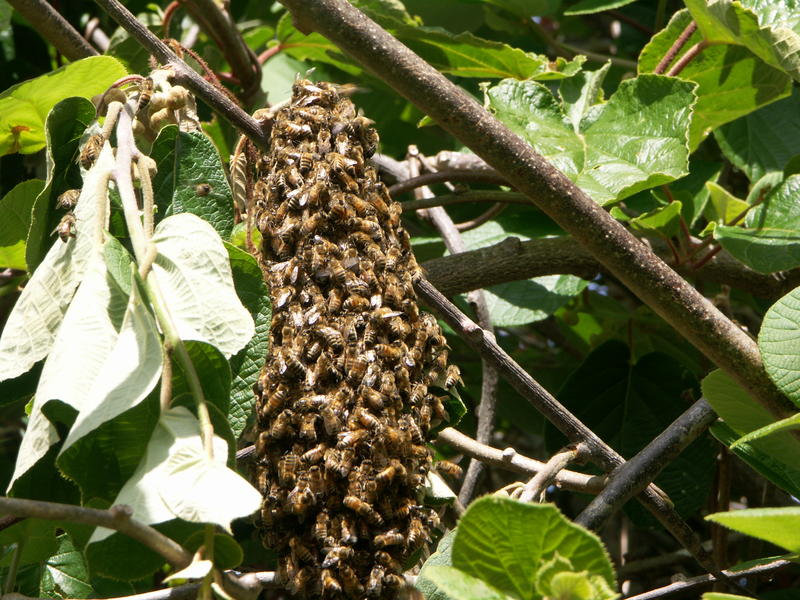 Tuesday is looking much the same as Monday – and the weekend – for most parts of the country, with the exception of the West Coast of the South Island.

A mix of sun and cloud dominates the North Island, along with warm conditions and light winds, while the South Island provides a little more variety.
The West Coast sees rain easing and then clearing, while Southland sees a shower or two – and everywhere else looks clear and fine for the most part, rain-wise.

A mix of sun and cloud – but like yesterday clouds may dominate coming off the Tasman – and a high in the low to mid 20s.

Light westerlies accompany a mix of sun and cloud, along with a low chance of a late shower in the capital – and temperatures in the early 20s.

Cloudy with a southwesterly change late in the day bringing sunny spells – and a high in the early to mid 20s.