Home > News > Droughts not over, dry weather to return...

Droughts not over, dry weather to return 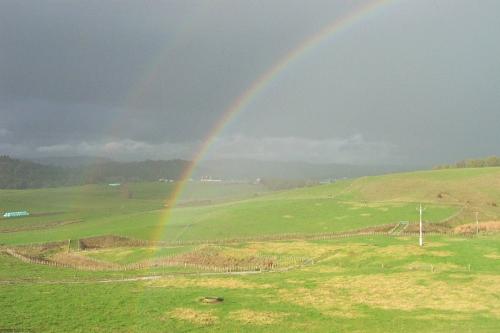 Yesterday’s front brought up to 75mm of rain to some parts of Northland while others only had a few drops.

The band of rain constantly changed shape bringing some areas large totals while others barely had enough to wet the ground.

However overall rainfall figures were quite positive, mainly between the 20 and 40mm range.

But while the rain was helpful it hasn’t ended the droughts and despite some shower activity overnight Friday the next 10 days again look quite dry.

WeatherWatch.co.nz predicts a large high will again move in from the Tasman Sea bringing mostly dry, mild, weather to many regions.

Many are commenting to WeatherWatch about how warm it is for this time of the year.  Highs in many main centres are still reaching to the low to mid 20s with northern New Zealand still warm at night, meaning heaters are still tucked away for many.

It’s not quite the same story in the South Island where southerly chills have seen temperatures falling into the low single digits lately.

WeatherWatch.co.nz believes the droughts will slowly come to an end as more and more rain systems move in and the highs start to weaken.

What are your predictions for winter Phil? Do you think we are going to have a full on wet awful winter or is a drier one like last year predicted?