Home > News > Different outlooks for east and west on ...

Different outlooks for east and west on Saturday 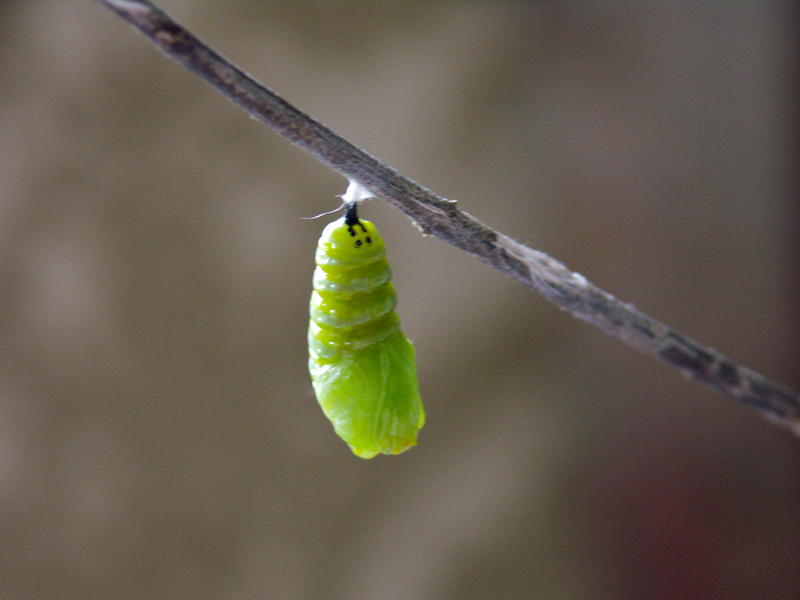 There’s two different forecasts for eastern and western regions of New Zealand to start the weekend – with warmer and windier weather heading our way than we’ve seen over this week.

A westerly quarter airflow sits over the country, meaning cloud will accumulate in the west of the North Island, along with a chance of a scattered shower or two in the morning.
In the east of the North Island it’s looking both drier and sunner – though morning showers may also scatter here and there at times, before clearing later in the day.

The South Island sits under a westerly airflow too, which will strengthen over the southern half of the country during the day.
It’s a similar story for east and west here too – with a cloudy outlook in the west of the South Island, along with showers moving in during the afternoon before evening showers strengthen to rain.
These should then ease back again overnight, as a southwest change then moves through.

As in the North Island, the east coast is in for an easier ride – with mostly sunny conditions through the day until early evening, when a southwest change moves up from Southland through to Canterbury, bringing a period of showers.

– Photo: Zelda Wynn “This chrysalis was struggling to change and having a rest. A chilly day in Auckland, it did complete the transformation by the end of the day. Unusual to have one change so close to shortest day.“