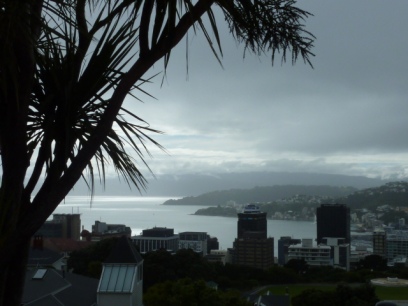 We’re not even 2 months passed the longest day and have you noticed the mornings a little darker and the evenings slowly starting to draw in?.

The Autumn equinox is just over a month away when the daylight hours are the same as the hours of darkness.

Some of us might feel a little shortchanged as summer sumshine hasn’t been in abundance for some areas and the thought of the cooler months fast approaching isn’t  the easiest news to digest.

Which part of New Zealand has had the bleakest summer do you think?
There’s still a couple of weeks up our sleeves so there’s always room for improvement however some long range models are still suggesting fairly average conditions over the next fortnight.

Temperatures have also been on the cool side especially in eastern areas and apart from Central Otago this season there have been few other regions that have frequently climbed into the 30s and Christchurch has still failed to top that mark which is unusual.

Winds have been breezy in exposed eastern areas especially when it’s compared to last summer but overall gales haven’t been that common which can take place at any stage of the year.

It’s not a summer for the record books apart from the deep south who have enjoyed one of the sunniest and driest in many years.