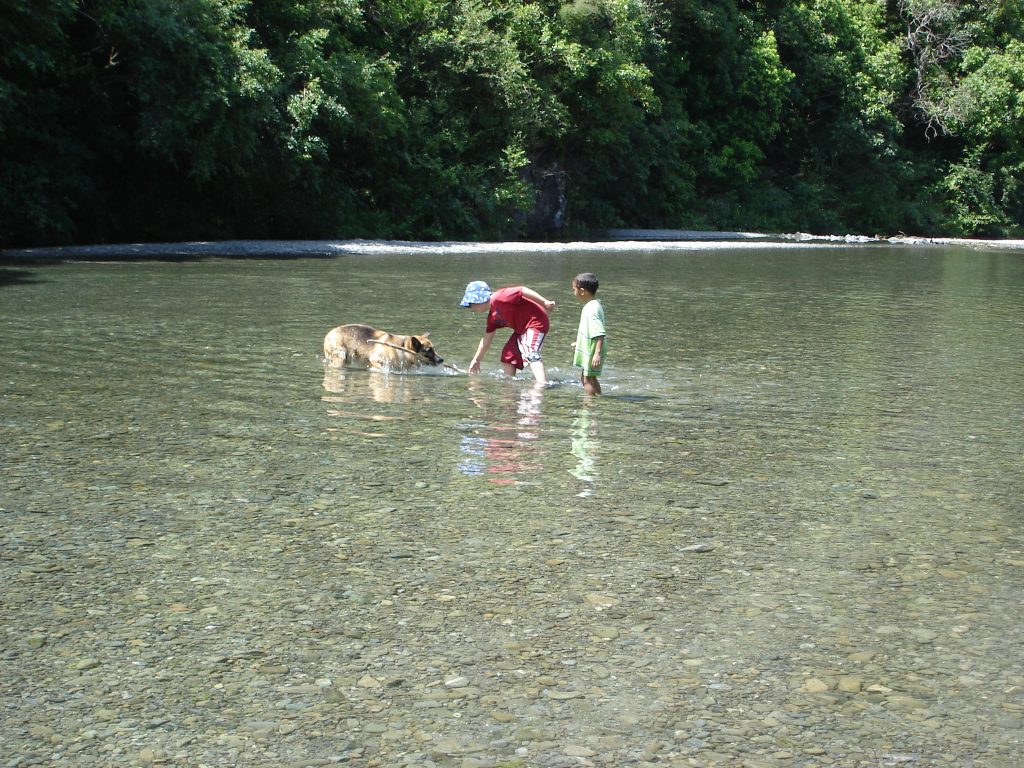 Darwin residents who are old enough, have just endured their hottest March in 68 years.

The average maximum temperature for the month was 33.3 degrees, about one and a half degrees above the long term average.

Not a bad effort considering only one day exceeded 35 degrees, on the 12th.

It’s probably only retirees yarning “you think this March was warm. I remember 1942…”.

In 1942 the March record of 34.2 degrees was set for highest average maximums.

Overnight minimum temperatures were also above the long-term average this March, almost a degree above, averaging 25.3 degrees. This is the third highest on record for March.

When combining minimums and maximums it turns out that this March was the 2nd warmest on record, only 0.1 of a degree cooler than the record of 29.4 degrees, also set in 1942.

The main reason for this unusually warm March was the lack of rainfall. Only 209mm fell during the month, 115mm short of the long-term norm. Higher rainfall would have cooled both days and nights.

Darwin residents can expect a fairly dry Easter too with only the odd shower about. Storms are likely to avoid the city until at least Monday when a tropical low moves to the west.

Add the humidity as well and you have a average feel like temperature of well over 37 degrees
Nothing compares to that sticky humid heat of the tropics!.