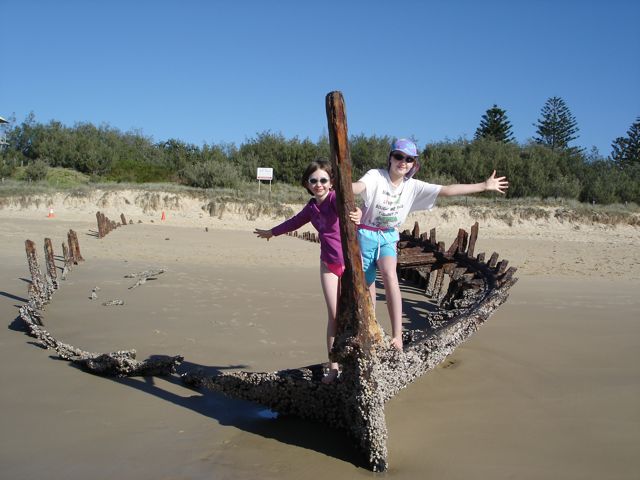 Australia is seeing more turbulence this week however former Cyclone Bianca in Western Australia is now a depression and Cyclone Anthony in Queensland is sitting as a category one. Last night Anthony came ashore with strong winds and heavy rain and cutting power to 10,000 homes on the North Queensland coast.

Western Australia was hit but fierce thunderstorms earlier in the weekend which was not associated with Bianca but it still caused localised flooding.

The heat has been more of a talking point over the weekend in the lucky country with South Australia and Victoria seeing temperatures in the 40s. Adelaide can expect a repeat dose today before cooling off throughout the remainder of the week and Melbourne should see a similar pattern.