Crisp start for most 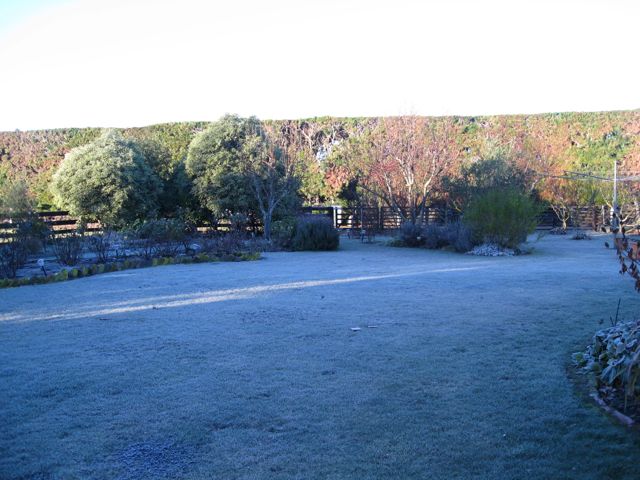 This morning is off to a cool start for most of New Zealand however the sun’s rays should provide the warmth as the day progresses.

Christchurch is the coldest centre in the country and has recorded a 4.4 degree frost with an air temperature of almost minus 3 degrees.

Across Auckland the temperature is between 6 and 10 degrees, Tauranga just 7, Hamilton a chilly 3, Wellington on 5 and Dunedin on zero.

Winds are mostly light however sou’ west breezes are blowing over parts of the upper North Island and nor’ westers have kicked in over the southern half of the Mainland with Gore registering gusts up to 50kph and a temperature of 10 degrees.

” Christchurch has seen a clear and frosty night but northwesterlies have picked up in further south in inland areas so temperatures could be a little higher than initially thought, especially if eastern areas get some of the breezes or gusts” says WeatherWatch Analyst Richard Green.

More than two thirds of the nation are under clear skies this morning and any cloud or light showers in a few western areas of the North Island should dry up and clear and the far southwest corner of the country could see a some shower activity.