Countdown on for cold southerly 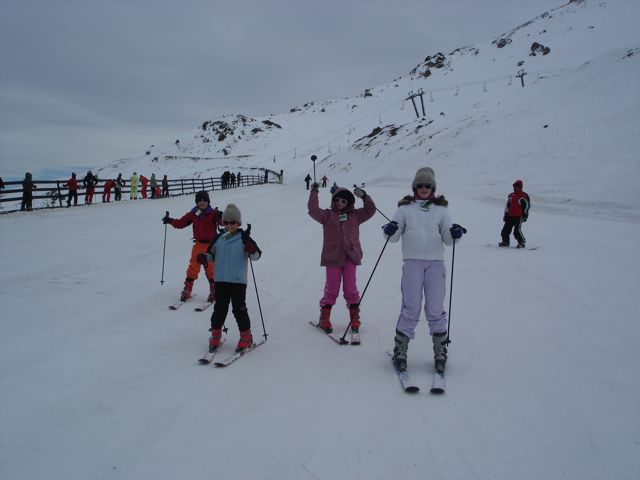 The South Island has seen a dry winter in terms of snow to date and long range computer models have shown in recent weeks to be a little inaccurate as the promise of snow has failed to eventuate.

This coming week it appears that a mass of cold air will be dragged up from the south and deliver the white stuff that many ski operators and ski buffs have been crying out for.

” This time it seems that we might get a decent dump” says WeatherWatch Analyst Richard Green.
” Tuesday looks the wettest in the far south and Wednesday over the northern half of the Mainland looks fairly bleak and snow might fall to quite low levels” Green says.
” Temperatures will obviously tumble when the rain, sleet and snow arrive and maximum temperatures in Central Otago on Tuesday and Wednesday may struggle to get above 5 degrees but that’s good news for skifields for making and receiving snow” he says.

Cantabrians will also need to rug up as Tuesday afternoon appears to be the time when the polar outbreak hits. Weatherwatch.co.nz believes the city may be in single figures all day on Wednesday but the accompanying southerly wind will make it feel closer to freezing point.

The same southerly will also advance over the North Island midweek and thermometers should also plunge with the onset of the polar visitor. Snow is expected at higher elevation of the Central North Island and may also affect the Rimutaka Road near Wellington.