Cold snap on the way 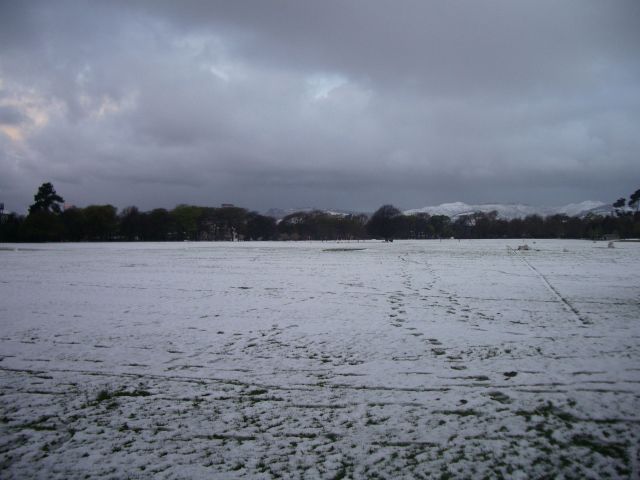 Another cold snap is on the way for most of New Zealand with snow likely to sea level in the south along with extremely low temperatures.

A southerly is expected to arrive on Sunday in the deep south reaching Auckland by Tuesday.  Daytime highs are going to plummet following a mild few days thanks to a northerly.

Head weather analyst Philip Duncan says single digit highs will spread across the lower two thirds of New Zealand early next week.  “It’s another short, sharp, shock with snow to sea level around Otago and Canterbury and across the Desert Road”.

Mr Duncan says while snow is likely to fall in some South Island centres like Queenstown, Dunedin and possibly Invercargill the snow isn’t likely to be heavy at those levels.  “This looks quite similar to the previous two cold snaps which saw snow flakes to low levels but nothing substantial.  Heavy snow on the ranges is a possibility though”.

At this stage Christchurch looks as though it will miss the snow.

Daytime highs are expected to take a real hit.  WeatherWatch.co.nz predicts Queenstown will have snow flurries and a high of just 3 on Monday, with other centres such as Invercargill, Dunedin, Timaru, Christchurch and Wellington reaching only 6 to 8 degrees on Monday or Tuesday.   Auckland’s high is just 11 or 12 on Tuesday & Wednesday as that southerly arrives.

Snow may also affect State Highway 2 on the Rimutaka Ranges on Monday night or during Tuesday.

Looks rather Terrible in Auckland through the next week.

I’ve heard that sea temperatures to the south and east of NZ have been colder than average lately, and this has been helping recent cold outbreaks from Antarctic latitudes to reach NZ, without having warmed up too much. This upcoming polar blast seems to be continuing a wintry trend set in May. (notwithstanding the current mild spell – there was also a brief warm period in mid May)