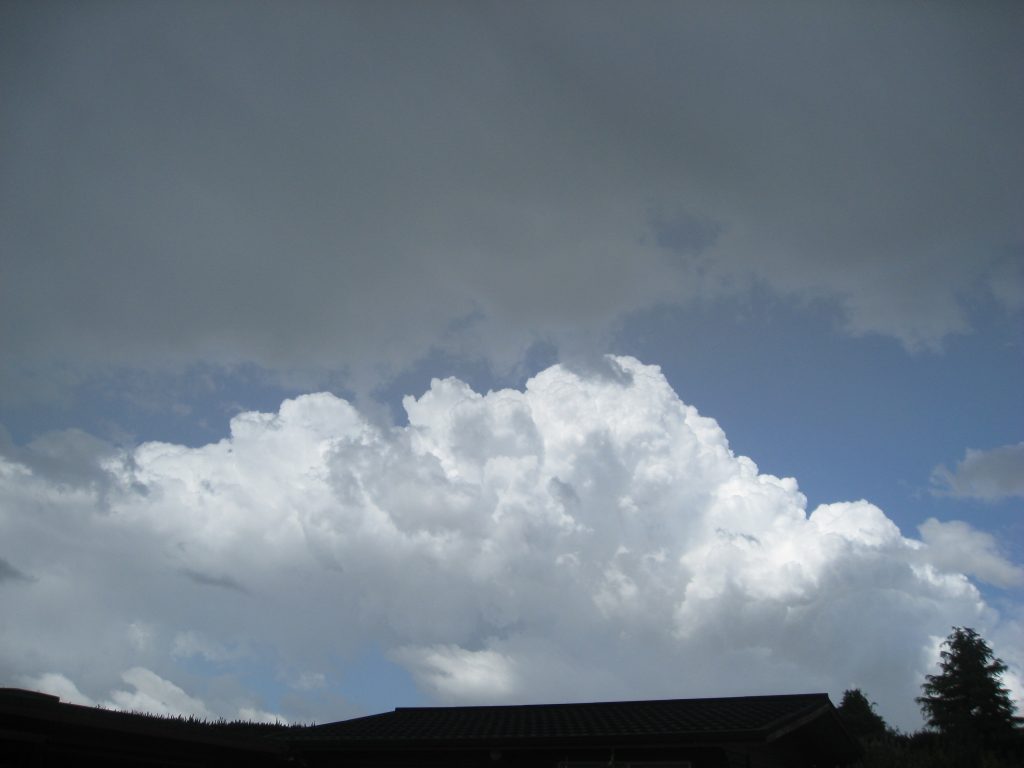 After a spell of warm and dry weather in eastern areas of the South Island recently, a cold southerly is due to hit the bottom of the mainland tomorrow night and spread further north overnight and into Sunday.

Rain in the west and far south recently with westerly winds is set to clear as the front moves north later tomorrow.

Temperatures are set to fall rapidly in the east with low double digit maximums expected but it’s likely to ‘feel’ colder in the brisk southerly. A band of showers or rain is likely in eastern regions with some snow possible about the tops of the Southern Alps.

The southerly change may not be as chilly as it makes its way across the North Island later on Sunday but it will still feel noticeably cooler with a period of rain or showers likely in many areas.