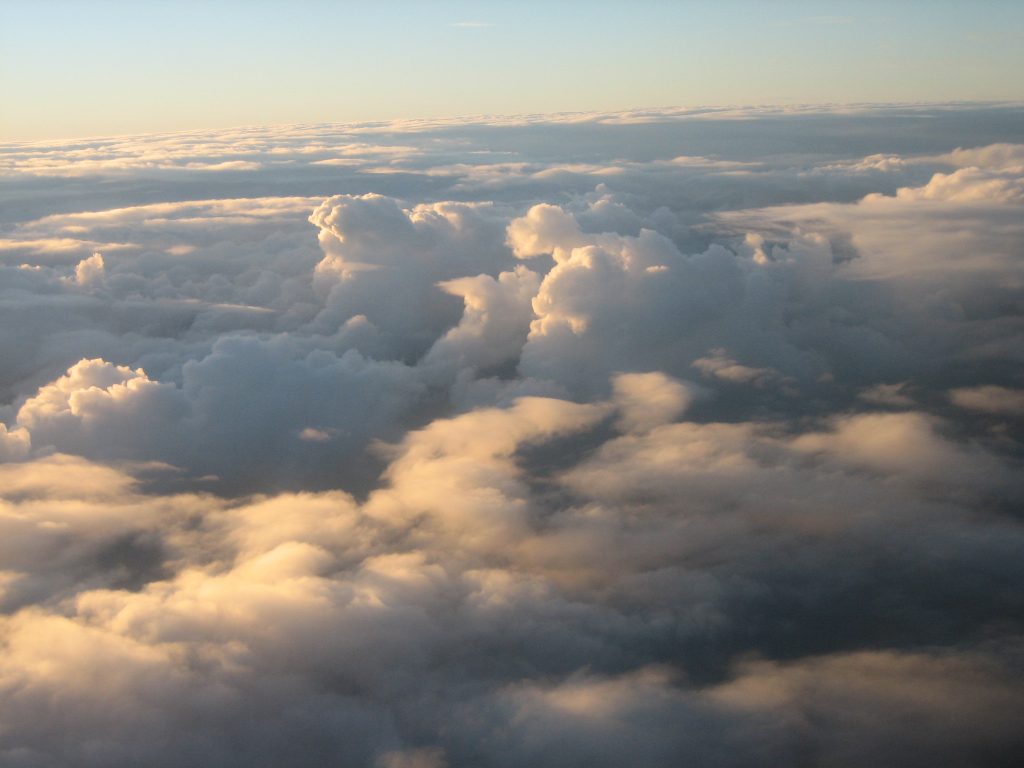 Cloud is a feature for many coastal areas of New Zealand today, on the east coast it’s leftover from the rough weather earlier this week and for the west coast it’s trapped under an approaching high.

Many coastal areas are likely to have a mix of sun and cloud this weekend, much of the clouds are low level so inland higher altitude areas should be mostly sunny.

Temperatures are fairly mild this morning, especially compared to the cold snap earlier this week.  The top five centres were between 11 and 16 degrees a couple of hours ago.

Conditions were overcast in Christchurch and while clear skies greeted Aucklanders that coastal cloud is moving in.

However the strong winds of the week have finally died down with the onset of this high.  While some cloudy areas will remain this weekend the winds should be light everywhere.