Cloudy in the west, sunnier in the east 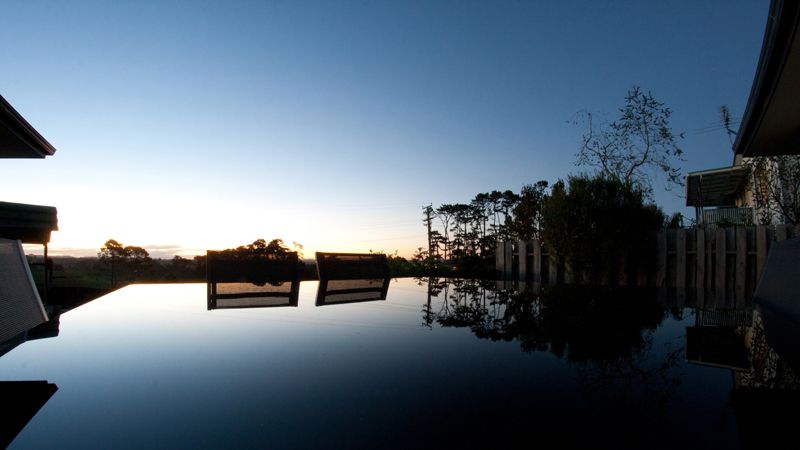 The cloudy weather continues to affect many western areas with Aucklanders facing yet another fairly cloudy weekend.

Despite more sunny spells than last weekend some people are telling us ‘hardly’ – as more clouds move in from the Tasman Sea.

A high currently remains centred just west of Taranaki and the flow around it means west to south west winds will affect many regions – even if light.

This wind flow means the clouds tend to stack up along the western coastline, unable to push past the Southern Alps or North Island ranges.   It then brings often gloomy conditions to western main centres including ones in our most northern regions.

A few light isolated showers may also affect the western coastline, but for the most part Sunday will be dry.

However the central or main ranges of both islands do a good job at blocking the clouds for eastern areas.  Yesterday high cloud pushed over the Southern Alps and was thick at times – making for gloomier than expected conditions for eastern areas.

Sunday should be sunnier in the east – but some high cloud is still possible.

Bay of Plenty had a mostly sunny Saturday while on the other side of the Kaimai Ranges low level cloud was thick at times.

Despite NZ now being in the depths of winter most places are enjoying fairly mild daytime highs and the next few days ahead look mild also, before colder air affects the far south later next week.

A brilliant day in Wellington, just like the previous 3.

Mild nights/average day temps though last night wasnt as it convienently was clear all night but grey slag,must been only 20 hours or little more just the last 10 days.