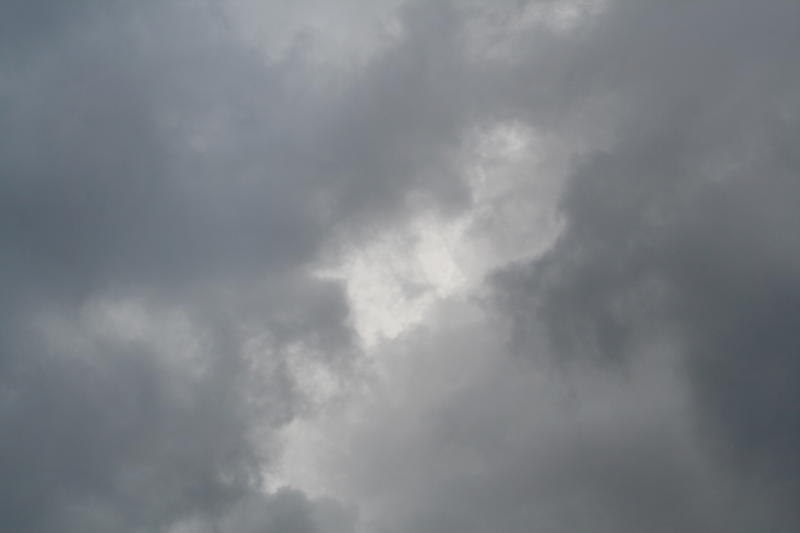 The north – northwest airflow which has been over the country in the past 24 hours continues to influence our weather, splitting things evenly between the east and west sides of New Zealand.

A front moves onto the South Island’s West Coast in the afternoon, with increasing cloud and some rainfall spreading over into Central Otago in places.

Other than that, a dry-ish and calm day is in store for most of the country.

A cloudy sort of a day, with light west to nor’westerly winds, and some sun possible from mid afternoon onwards – spring-like temperatures in the mid to late teens.

Similar story in Wellington, with norwesters increasing from afternoon after a cloudy start, and highs around the 15 degree mark.

Sunny areas with some cloud and northeasterlies for Christchurch, temperatures in the early teens here too.