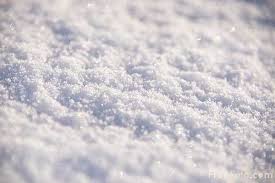 A surprise snow storm has caught out three hunters in inland Otago.

The men aged in their late teens and early 20s had to be rescued from the Te Papanui Conservation block after their vehicle got stuck in snow.

Three police four-wheel-drives and a rescue helicopter were deployed to get the men out, but none were able to reach them until around two in the morning when conditions improved.

The men were suffering mild hypothermia.