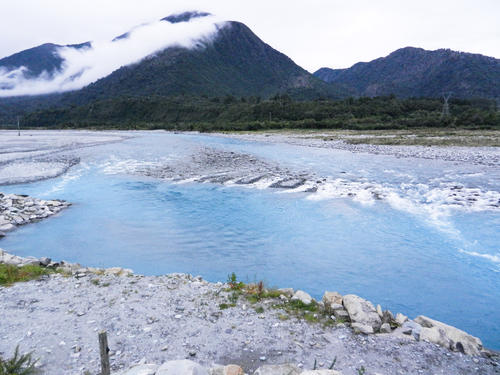 There isn’t too much to worry about in the weather on Tuesday, though some places are in for rain or showers at different times – as Christmas week gets worse before it gets better.

There’s some potentially heavy early rain on the West Coast, but this should clear away before long, leaving a mostly clear day for coasters.

Shaping up nice and sunny in Auckland, while winds blow from the west or southwest, becoming breezy this afternoon, before a few scattered showers move in overnight – itÂ´ll be warm too, with temperatures in the mid to late 20s for some!

Cooler in the capital, as cloudy conditions to start are accompanied by brisk northwesterlies, before showers move in towards afternoon, and then cooler southerlies by evening. Temperatures in the late teens for the most part, possibly reaching up to 20.

And itÂ´s a return to normal temperatures in Christchurch too, after some early rain, sunny patches dominate, as well as winds blowing from the south, dying away in the evening – temperatures wonÂ´t get up much past the early 20s.

or blowing a gale.