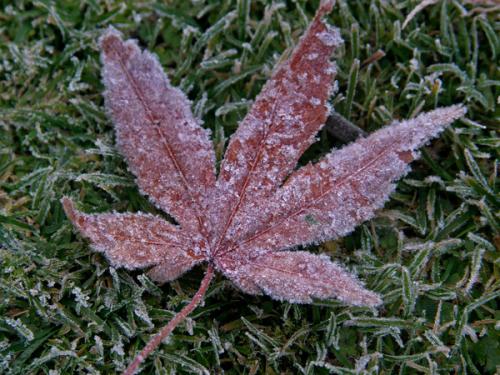 Winter has finally taken hold of the entire nation at once with one of the coldest, if not the coldest, morning of 2010.

Extreme temperatures as of 7:30am…

The cold air is due to a large high from Australia which has “locked in” the cold and with mainly clear skies at night the sun’s heat has escaped.

WeatherWatch.co.nz says it’s a bit like leaving opening up the windows in your house at night after switching off the heater.

Temperatures today are expected to be pleasant for many with those cold southerlies finally dying out and little to no wind for other regions.

Here in Kaukapakapa it was 0.5 degrees this morning in the shadow of the hills. Freezing cold for the school children in their shorts going to school!

Very cold morning here in Kerikeri only 2.3 degrees at 7am and plenty of frost and frozen windscreens.

Might be the coldest for you in the north but not here in the south with some places still above freezing, just remember the “Nation” includes the south island too.

Coldest overall means the average taken across the country.