Brighter week on the whole 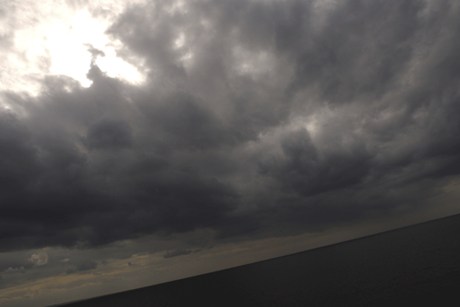 A new week sees most of the South island and parts of the North Island in the clear in terms of showers or rain today however one or two could continue to skirt through over the upper half of the North island.

The focus in terms of rain seems to be across Gisborne and northern Hawkes Bay, with some heavy downpours also a possibility.

A rumble of thunder could also be a part of the action today over the north but elsewhere sunny skies with straggly bits of clouds in places appear to be a feature.

“There were more areas over the country that didn’t see any showers or rain than was expected” says weather analyst Richard Green.”The southerly over the south yesterday was limp but the rain in the north had more of an edge”.

WeatherWatch believes this time next week appears much colder for central and southern districts as a cold south to sou’ east flow could deliver rain or showers with snow to low levels to near seal level in the south of the South island and perhaps a couple of hundred metres further north. As always with being a week out there’s time for changes and we’ll continue to closely monitor the situation.

Temperatures this morning are routinely cool in the south for June but not overly frosty overall and conditions up north are a little more unstable and reflected in some of the readings.
Hamilton is coolest in the North Island with 4 degrees and both Palmerston North and Wellington are mildest with 13.
Mainlanders are all in single figures but above freezing point with the mercury in the low single digits across the far south but high single figures over northeastern areas of the island.

With snow falling to “seal level” in the far south, could you clarify if that is when the seal is under, on, or out of the water?!!!

Ah, thank goodness for all those Omega3 fatty acids then!