BLOG: Across the globe 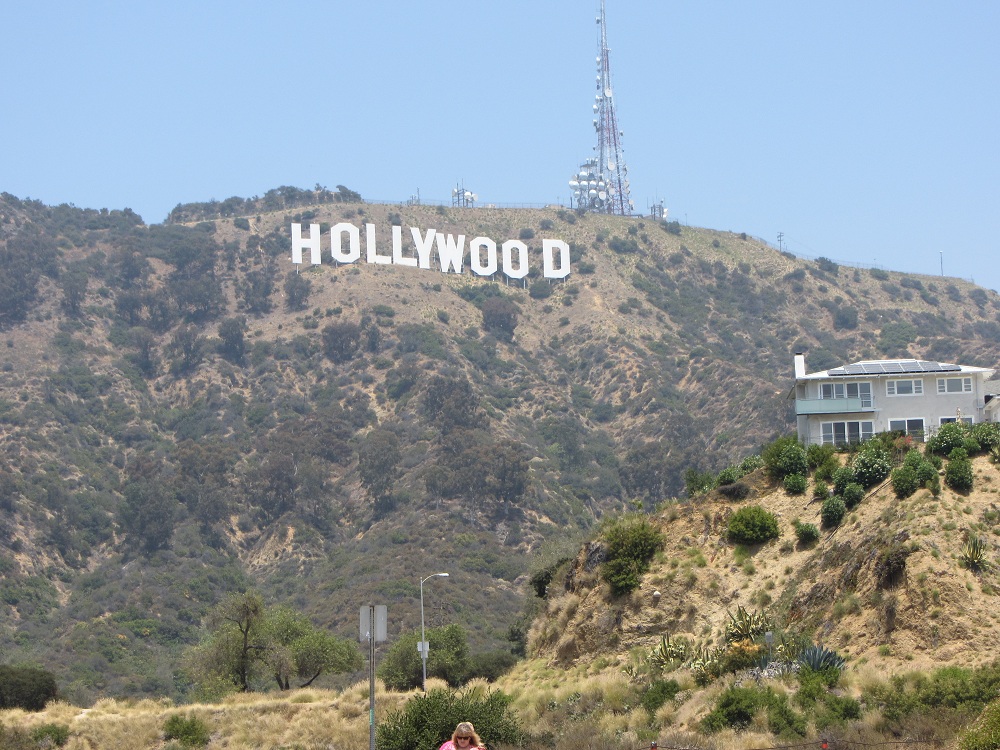 By Weather Analyst Richard Green — Recently I was fortunate enough to travel overseas for three months with my wife and son staying with family around the world.   It was a great opportunity to see various climates first hand during the northern hemisphere summer.

At the start of July we left Christchurch and began our adventure in Los Angeles.  As we flew in over LA the first impression was how dry this city and state were, in amongst quite a rocky terrain on the outskirts.The haze was also obvious as the area is renowned for its smoggy atmosphere.  The lack of wind during our stay was very noticeable.

Even though it was mid summer the temperature was comfortable and the lack of humidity was very pleasant.

The mornings were overcast but we didn’t witness any sea fog which is quite common in these parts apparently but perhaps moreso during the cooler months. The skies cleared each day about midday with afternoon temperatures about 23 or 24 degrees and the sea breeze only puffed in at just10kph.

In the evenings the clouds rolled in again and the overnight lows were in the mid to high teens.

We didn’t have any desire to have a dip in the cold California ocean where the current which keeps the water temperatures in July at only sixteen degrees.

We did all the touristy things in the city which included driving up the to the Hollywood sign. The haze as we looked down over the city obscured an otherwise fantastic view and the lack of wind surprised me at that altitude. Just a gentle waft of a sea breeze was all there was in amongst extremely dry surrounds.

Our next stop was the Caribbean via Miami which was an eye opener and we’ll delve into that next time.