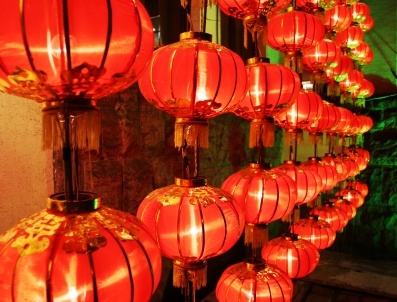 More than 150,000 people are expected to visit the Auckland Lantern Festival which starts in Albert Park tonight.

It is the 11th anniversary of the three day event.

The Asia New Zealand Foundation says the festival reflects the significance of the Chinese community in Auckland and the reality there are over 160-thousand people of Chinese descent in the city.

Chairman Philip Burdon says this year’s festival will be similar to other years, but bigger and better. He says highlights include a Mongolian rock band and a lot more cultural acts from China and South-East Asia.

WeatherWatch.co.nz says the forecast is looking fantastic with dry conditions on the way.