Beaut day for most of NZ 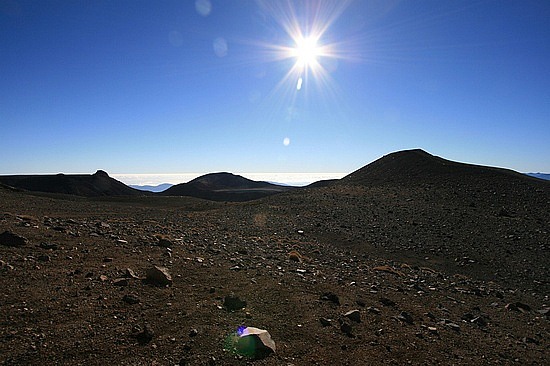 Temperatures were near average for much of the country but perhaps a degree or 2 cooler over parts of the Mainland.

It didn’t seem to matter in Dunedin though as one of our Facebook readers said “Lovely and sunny in Dunedin now :)” according to Monique and Mandy up north commented “Stunning in Western Heights. Blue sky, sun, slight breeze. Not a cloud to be seen and the Waitak’s look amazing”.

There were few complaints about the weather today up and down the country and Paula from Mid Canterbury posted”Clearing up here in Ashburton,suns starting to come out! Yay!:- “.

Wellingtonians were also in enjoying the Autumn sunshine it seemed “Sunny, warm, some cloud, slight breeze here in Wellington”.

Tauranga also enjoyed a nice Friday and Carlene mentioned “Beautifully sunny in Tauranga, but with a coolish breeze. On the right side of the house it’s fabulous!! :-)”.

The headline summed up today here in lower Northland perfectly. To top it off some night cloud has moved to show Venus and Jupiter in all their glory to the west.