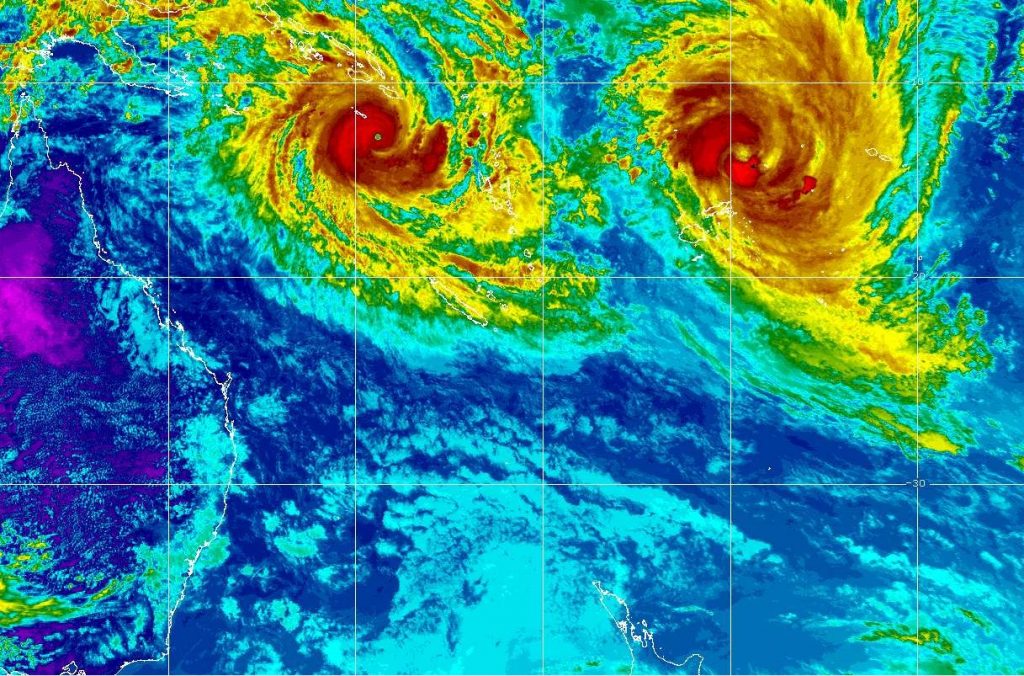 After months of no news in the newspapers, Fiji residents are now banned from getting reports of bad weather.

“Drought reports and updates will only be issued by the National Disaster Management Office, reports the Fiji Times Online, following a directive to the Fiji Meteorology Service to stop issuing media statements on the current dry spell.

Ministry of Works and Public Utilities head Colonel Timoci Natuva said the directive was intended to
prevent any negative comments that would impact on the country’s economy, particularly the tourism industry.

Of course weather organisations outside of Fiji are still free to comment on the weather – including the incoming Tropical Cyclone season which WeatherWatch.co.nz monitors very closely – and will provide all the latest cyclone news, warnings and maps as they develop.

The South Pacific Cyclone season starts in November and runs until April.

…well, at least if they try to do this in little ‘ol N.Z. we can at least rely on http://www.weatherwatch.co.nz to tell it as it really is, and maybe the odd bit of input from fellow roving weather watchers here in N.Z. to boot! …and so, I will chip in here with add my sixpence worth – ( again?)

…have a geek at the latest ( yesterday’s) thickness chart and the 523 dam – notice the cold outbreak (CAA ) just south of western Australia ( Perth) – about a week out from today – Monday 27 Sept. – worth keeping an eye on, maybe?