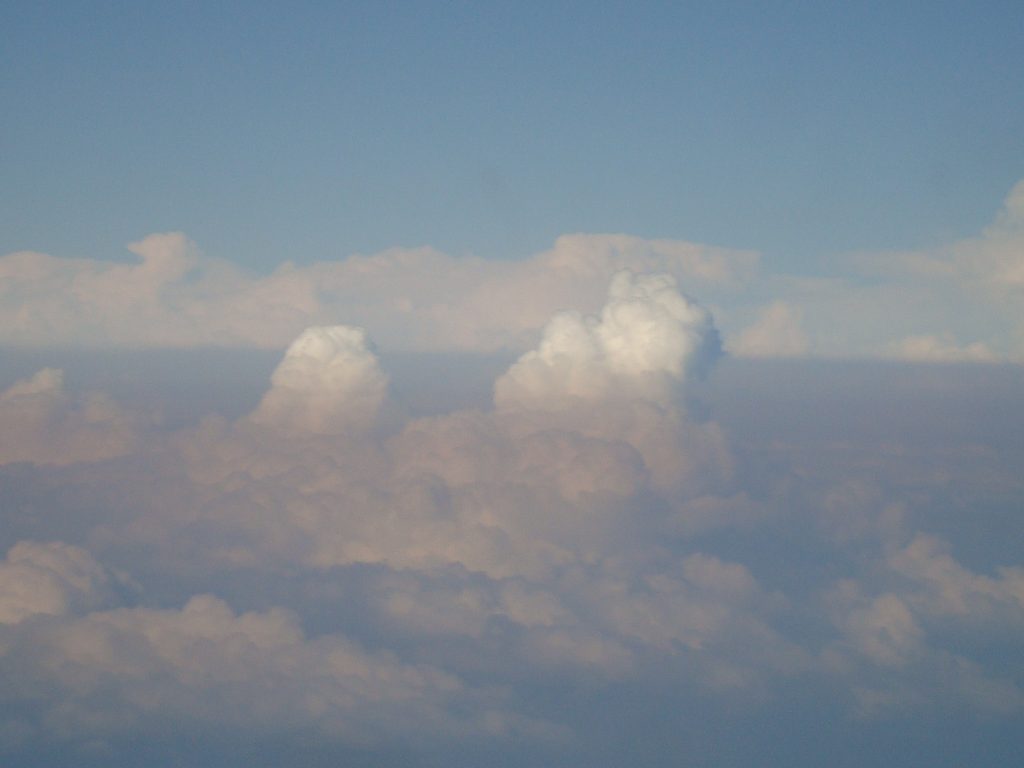 Desperate farmers in need of rain have a good reason to smile, with widespread rain set to drench Victoria, New South Wales and southern Queensland over the next few days.

After a dry start to June in which El Nino threatened to prevent rain, a stray low pressure trough over the nation’s eastern inland has gradually been deepening over the past few days after being fed by a humid easterly flow.

As the system interacts with the well timed movement of a strong upper trough from Monday, a complex low pressure system will develop and bring widespread soaking rain and thunderstorms until mid-week with potential for heavy falls.

NSW and southern QLD will be in the thick of it, mainly in areas on and west of the ranges, with widespread falls of 15-30mm expected across the region. The drought hit areas of northern NSW (including the Walgett area) and southern QLD should see the best falls, with potential for 30-80mm, particularly under any thunderstorms.

For VIC the amount of rain remains a bit more uncertain and will be determined by the track of the low, however there is potential for similarly heavy falls, particularly over eastern and northern parts of the state.

Showers should clear most areas by Thursday, although they are likely to persist over eastern Victoria and southern NSW as a trough lingers over the region, but will clear by Friday.

Looking further ahead, it is looking increasingly likely a few cold fronts later in June could bring potential follow up rain to Victoria and southern NSW, although falls are unlikely to be as heavy or as widespread at this stage.