Australia: This week’s rain just a drop in Sydney’s dams 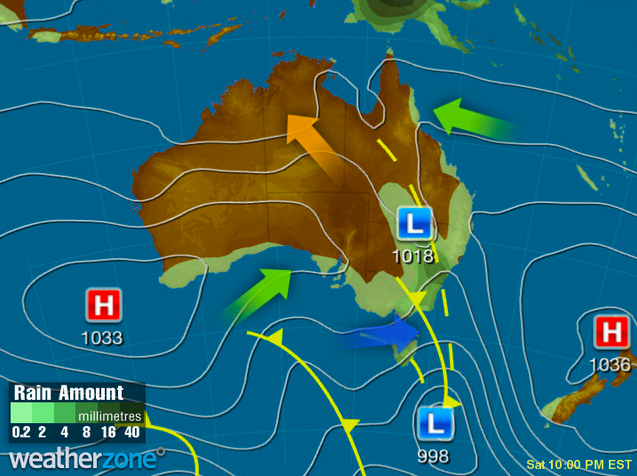 A wet start to the week did little to boost the Sydney’s water storage levels, according to a report released by Water NSW on Thursday.

Sydney Observatory Hill received 111.8mm of rain during the 72 hours to 9am on Thursday. This was the city’s highest three-day total in 10 months and exceeded its entire September monthly average of 68mm.

Further west, this week’s wet weather also produced 40-110mm of rain across the Greater Sydney Catchment area, delivering some much needed water into the city’s waning dams. Unfortunately, these inflows were only a blip in Sydney’s declining water storages.

According to Water NSW, the combined storage level of all Greater Sydney dams was 49.3 percent of capacity on Thursday, September 19th. This is only a 0.2 percent increase from last week and lower than it was a fortnight ago. Looking further back, the storage level was 49.9 percent a month ago, 57.2 percent six months ago and 63.7 percent one year ago.

While it was great to see some rain falling into Sydney’s catchments, multiple significant rain events will be needed to noticeably boost the city’s water storage levels.