Australia: Sydney’s turn to break records as ‘Mild May’ continues 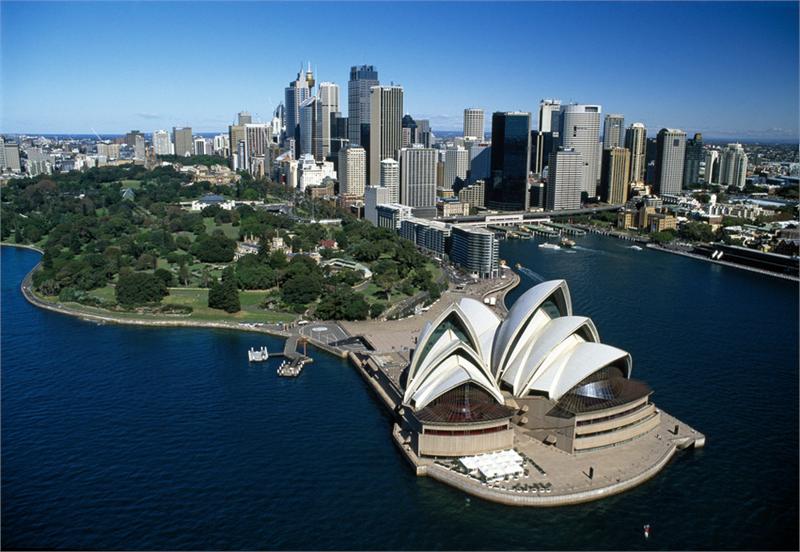 Sydney goes from one record-warm week to the next with the city forecast to consistently reach the mid 20s, more typical of March rather than late May.

For the coming seven days the city is forecast to reach at least 23 degrees each day, making it the warmest week since March. With some days as warm as 26 degrees the average maximum should turn out to be 25 which would make it the warmest week this late in the season on record.

In the 150 years of records the latest in the season the city has had a week this warm was to May 14th. In the week ending May 14th 1957 the city averaged 26 degrees for the week.

The previous warmest May on record was in 1958 when maxima averaged 22.7 degrees. So far this month the average is 22.8 degrees.

This unseasonable warmth has been a result of a near-stationary weather pattern, more typical of late summer or early autumn. It is only once in about 20 years that the pattern behaves in such a fashion this late in the season but this time around it has stagnated longer than normal. A blocking high over the Tasman Sea has been deflecting fronts south of Australia. As a result most of the country has endured late-season warmth not seen since at least the 1950s.

For Sydney and many other places to the north this has had many impacts, including extending the home-brew season. A sharp cold snap early this month almost ended the fermentation season but indoor temperatures have since recovered to about 21 degrees. Brews are now bubbling more readily.

A significant cooler change is not due until mid-next week and it will take several days for homes to cool down, so the home-brew season may just nudge into winter.