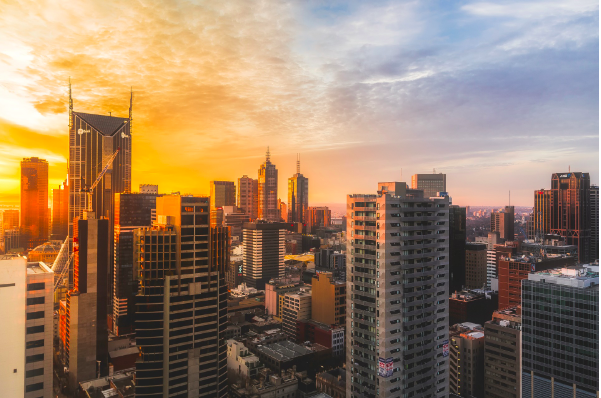 Temperatures are all over the place in Melbourne at the moment, with winter-like lows and summery highs in the space of one week.

October is usually a time of ups and downs in Melbourne, with bursts of warm air from the interior competing against pulses of cold air from the south. This spring see-saw is why Melbourne’s weather is sometimes described as ‘four seasons in one day.’

On Thursday, the city only reached a top of 15.2 degrees as a frigid air mass crossed Victoria in the wake of a cold front. At 2pm, the temperature only felt like nine degrees due to wind chill.

After a milder top in the low-to-mid twenties on Friday, another cold front will drop Melbourne&’s maximum temperature back to about 15 degrees on Saturday. Once again, wind chill will make it feel several degrees colder than this and showers could make the day feel even gloomier.

Fortunately for Melbournians that don’t like the cold, temperatures will start to climb from Sunday into next week.

Daytime maximums should get back into the twenties by Tuesday and could reach around 28-29 degrees by the middle of next week. Thursday has a chance of nudging 30 degrees, which would be Melbourne&’s warmest day since April.

The upcoming heat may increase the bushfire threat in Victoria during the middle of this week, so be sure to keep an eye on the latest forecasts and warnings.