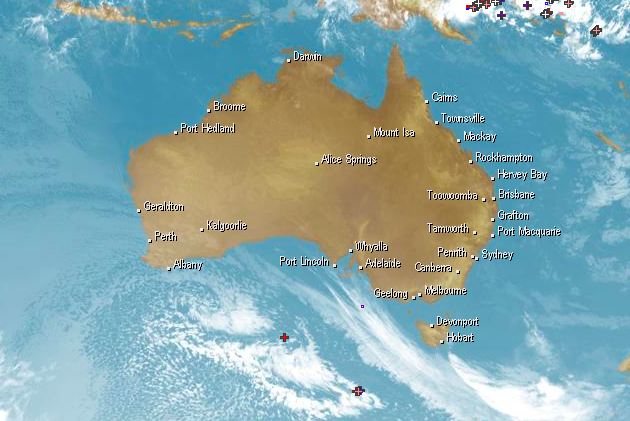 Australia’s natural snow depth is starting to show signs of declining, although the season isn’t over just yet.

The natural snow depth at Spencers Creek in the NSW alps was 188.7cm on Thursday, which is a 22.5cm drop from last week and the first reading below two metres at the site since mid-August.

Rising temperatures in the early weeks of spring have caused Australia’s natural snow base to decline. While this is a typical occurrence at this time of year, it isn’t always the case in early spring. In 2016, the snow base actually increased during the first three weeks of September and reached that season’s peak of 240.9cm on the 20th of the month.

Looking ahead, a wintry air mass will reach the alps this weekend bringing with it a few centimetres of fresh snow. A follow-up front could then bring a few more flakes to higher parts of the alps in the middle of next week.

While these falls won’t be enough to completely make up the recent snow melt, the cold air will help maintain a skiable base into late September.