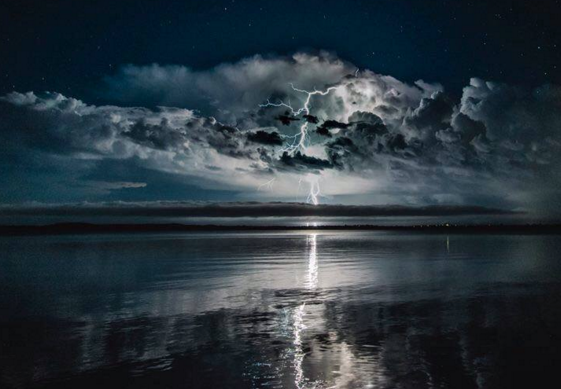 Queenslanders are doing their best to beat the heat, as high temperatures and staggering humidity affect parts of the state’s east coast and southern and central districts.

Severe heatwave conditions have set in for a third day with temperatures across the south-east expected to be eight degrees above average.

By midday, it was 34.5C in Brisbane while Redcliffe had reached 35.4C and Maroochydore was sitting on 36.4C.

“It’s going to be a very hot and humid day, fairly similar temperatures to [Monday], if anything, maybe a little bit hotter,” he said.

Energex said it was expecting record usage of electricity as people in the south-east try to keep cool.

“With the way things are shaping already, with the high usage on the network already early this morning, we expect today to possibly set a new record on that.”

Mr Coomber urged people to use their air conditioners in a cost-effective way.

“We do recommend you set your air conditioner at 24 degrees and that every degree lower than that can cost you up to 10 per cent of your running costs,” he said.

“We also recommend you keep the filters clean in the air conditioners because it will work much more efficiently when cooling and you won’t use as much energy.”

Cool change not expected until Thursday

Queensland Health has recommended people drink plenty of water to avoid dehydration and stay out of the sun where possible.

A dozen people have been treated for heat exhaustion over the past two days.

Rain showers may not offer much relief, with the BoM predicting only a slight chance of rain.

Mr Threlfall said a cool change was on the way but it would not hit south-east Queensland for a couple of days.

“We really have to wait until Thursday when a fairly significant southerly change will move through the area and finally push all this humidity out of the way.

“Thursday onwards we should be into a much cooler, less humid, south-easterly air stream, so the temperatures will drop down to about 29 degrees on Friday.”

School kids not sent home during periods of excessive heat

A spokeswoman said it was up to parents if they wanted to keep their children at home.

“The department has developed guidelines for state school principals to consider during high temperature or heatwave conditions,” she said.

“Some school activities are modified or suspended during excessive heat while outdoor or sporting activities can be postpones or cancelled.

“Where possible, the coolest areas of the school grounds or facilities are used for lessons or other activities.

“Students are encouraged to drink plenty of water and to stay out of the sun.”