Australia – No relief for sizzling NSW 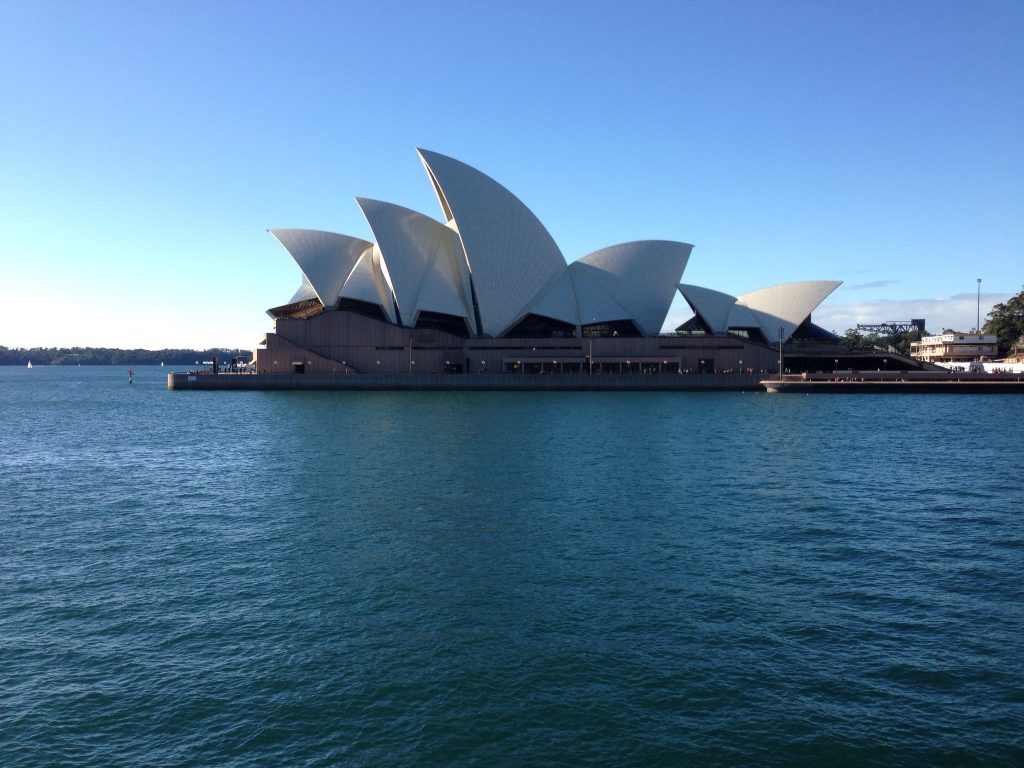 The record warm winter and start to spring has been the talk across NSW, including Sydney but it is only going to get warmer in the next week.Western, central and southern NSW will continue its run of warm weather with nights becoming noticeably warm during the next week. Much of the region will barely feel the effects of a cooler change on Friday and on the weekend. Temperatures should still remain a few degrees above average. Cloud will be the most noticeable change from those in the past week.The cloud will help keep some of the daytime warmth in at night, ending the requirement for electric blankets and heaters.Due to the weak nature of the change, warm days won’t take long to return, as early as early next week.Monday night looks like being a particularly warm one, enough to make some kick off the blankets, open the window or even switch on the fan. Overnight temperatures will be five to 10 degrees above the September average. For many centres, including Sydney it should be the warmest night since March and warmest September night in about five years.This is fairly unusual warmth for September but very unusual for it to arrive this early.For Sydney and the Blue Mountains this is likely to be the warmest night since at least 1995 for this time of year.Sydney should stay warmer than 20 degrees nearly all night. If it does stay warmer than 20 all night this would become the warmest night on record for this time of year. Up until now the earliest that Sydney has stayed warmer than 20 degrees all night was on September 12th, in 1946.This won’t be the end of the warmth, Tuesday may turn out to be a very warm day due to sunnier skies and gusty westerly winds just ahead of a cooler change. Parts of Sydney should reach the thirties, possibly even on the coast.It won’t all be pleasant, at least not for allergy sufferers. Pollen levels may be extreme, potentially the worst day this season so far.