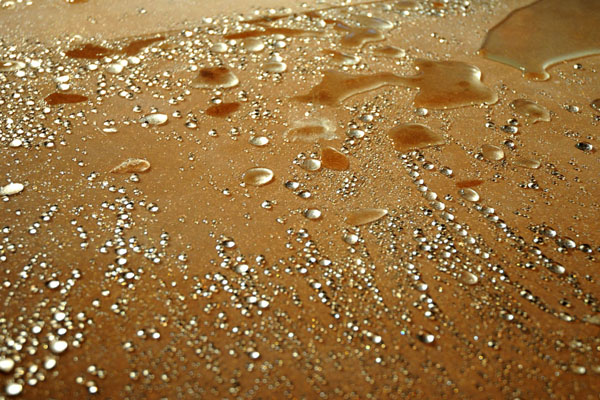 Rainfall has only just begun over central Australia, yet a series of towns and properties have picked up their best rain in months.

Arkaroola, in South Australia’s Northeast Pastoral, gained 10mm by 9am this morning, its biggest fall since May. In western Queensland, Charleville picked up 14mm, its largest August rainfall in four years.

These places, and many more, are set for much bigger totals in the next few days as the trough deepens.

In Arkaroola, Leigh Creek and further southeast in SA, rain and storms will come and go until Saturday night, with widespread totals of 10-20mm and isolated totals closer to 40mm.

In northwest NSW and southwest QLD rainfall is likely to be even heavier over the next few days. From today through to Saturday widespread rainfall across the NSW Upper Western and QLD’s Maranoa & Warrego is likely to total 35-70mm, with isolated falls above 100mm.

The heavy rain and thunderstorms over a series of days will give many farmers the leg-up they need to get through the next few months. The fresh rain will provide a new lease of life for the very dry landscape.