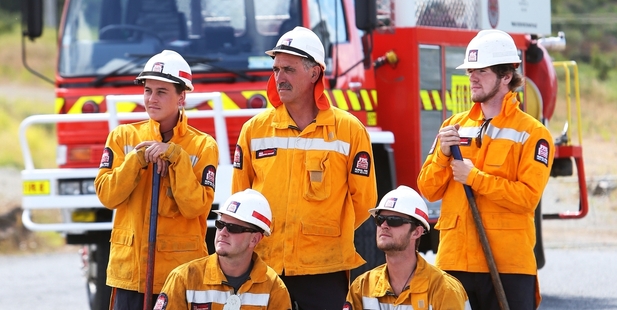 More Kiwi firefighters are heading across the Tasman to battle blazes in Victoria.

Eighteen New Zealand rural firefighters will leave tomorrow and a further 13 will wing their way to the fire stricken southern state on Friday after Victoria’s Fire Commission asked for more help to tackle widespread bushfires.

An initial team of 44 rural firefighters were sent just over a fortnight ago, and have spent most of their time building containment lines and back-burning in the Orbost area of East Gippsland.

Most of them will return home this week, although nine have volunteered to stay on. The rural firefighters are made up of Department of Conservation staff and forestry workers from around New Zealand.

“Our firefighters have been working extremely hard in particularly demanding conditions and are feeling very satisfied that they have been able to help,” national rural fire officer Murray Dudfield said.

“While most of their work has been in forested areas, some were diverted to help protect Orbost when fire encroached on the outskirts of the township.”

On the same day, the firefighters’ camp at Newmerella was also in the direct line of a fire but a change of conditions spared it any damage.