Australia: Land of the big wide drought as NZ gets rain relief (+5 Maps) 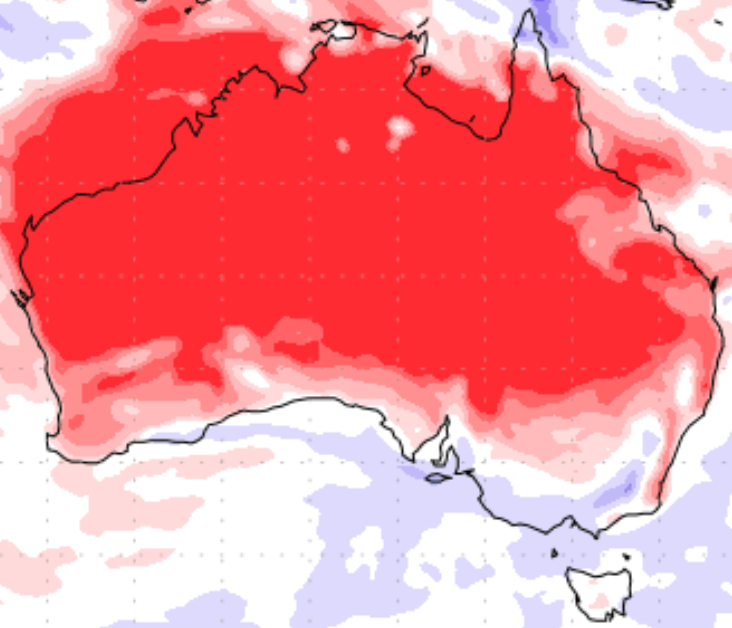 As rain returns to New Zealand following a very dry first half of the year spare a thought to our Aussie neighbours dealing with drought – and more dry coming their way.

Australia’s droughts are not improving and the drier than average trend continues for much of the country. The south eastern side of Aussie has had some relief, caught up in the same chaotic patterns that have brought rain back to NZ, but many other places are facing record dry.

As we head through August it appears more big dry is sticking with Australia while New Zealand continues to see their dry highs drifting to New Zealand’s north (like this week). 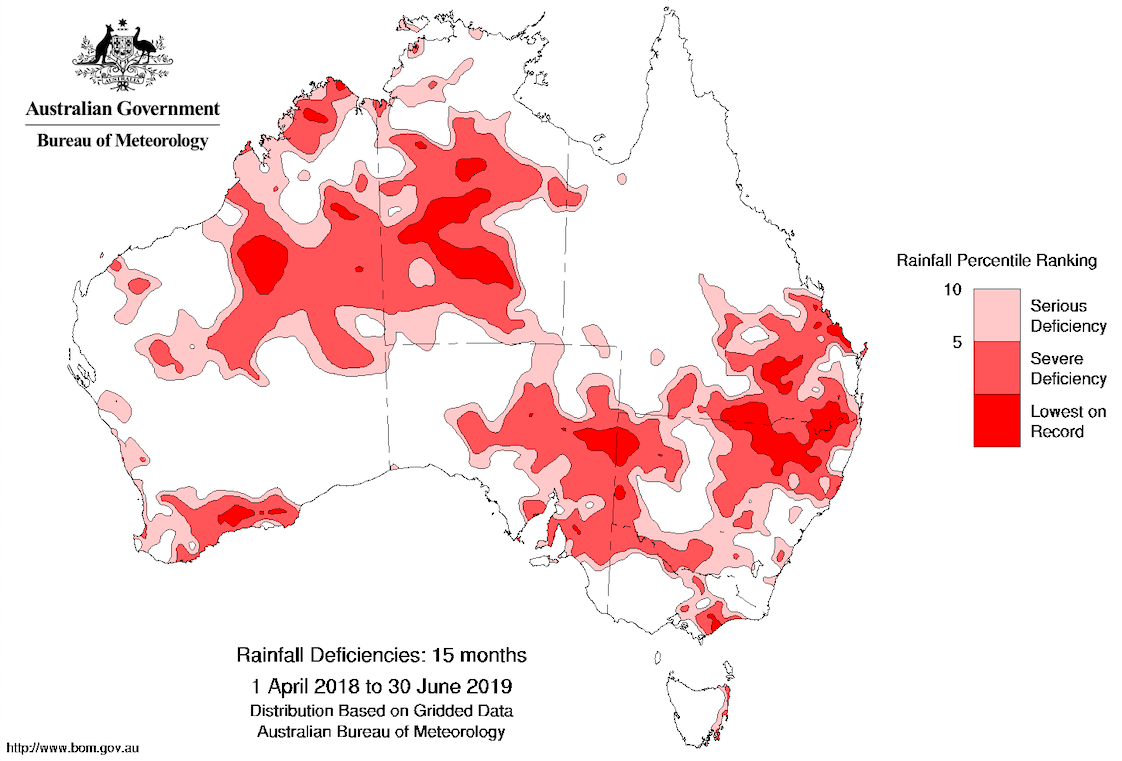 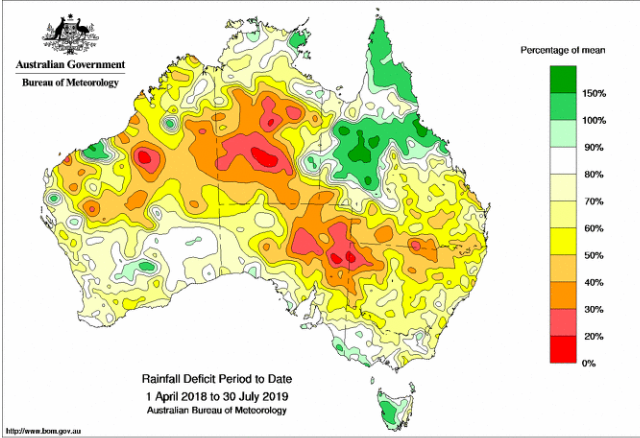 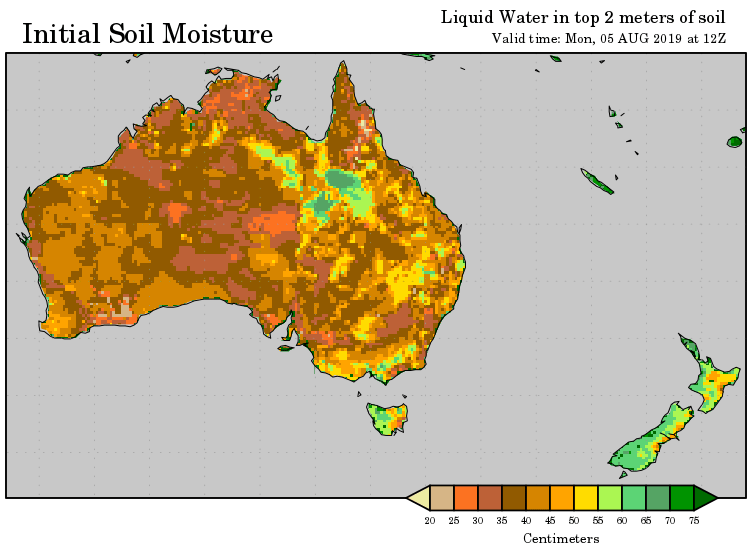 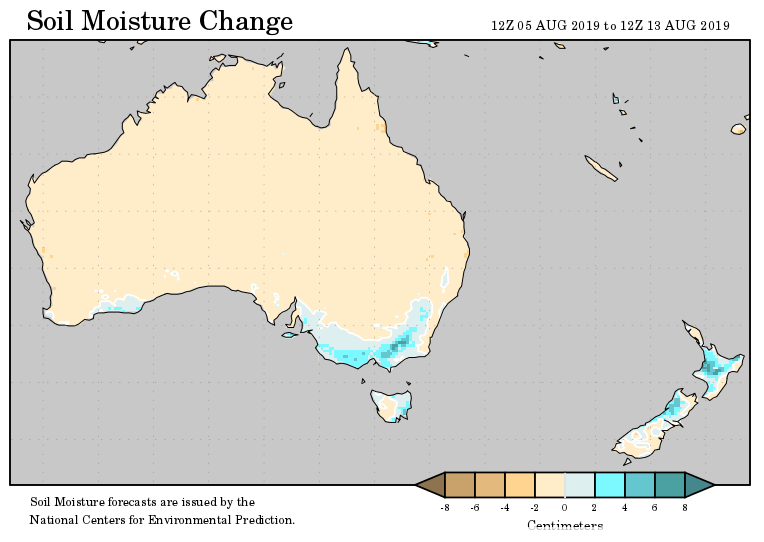 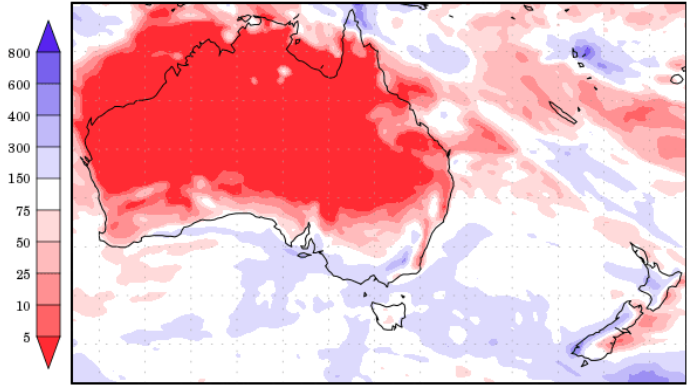