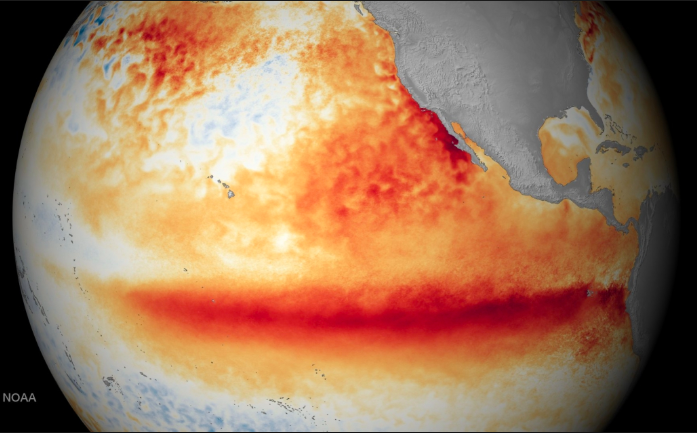 Parts of western NSW just had their driest first half of a year on record, with the prospect of El Nino still looming in the months ahead.

Most of western NSW received less than half of its average rainfall during the first half of 2018 and every month since January has been drier than usual for the state as a whole.

While the dry spell is affecting all inland districts across the state, some of the most notable rainfall deficiencies during the last six months have occurred in the far west.

Broken Hill collected just 18.2mm of rain during the last six months, which makes this their driest first half of a year in records dating back to the late 1800’s.

Further east, Cobar hasn’t fared much better. The Cobar Meteorological Office’s 24.4mm during the first half of 2018 was the town’s lowest January to June total since 1902 and the second lowest on record.

The lack of rain across inland NSW during the first half of 2018 occurred in the absence of El Nino, which is a Pacific Ocean climate driver that can cause below average rainfall in eastern Australia. Unfortunately, there is a chance that El Nino will develop during the second half of 2018.

The Bureau of Meteorology’s latest outlook regarding El Nino and La Nina was release this week. It shows that five out of eight computer models predict that El Nino thresholds could be reached or exceeded during the upcoming spring.

El Nino has its greatest effect on rainfall in eastern Australia during winter and spring, with less of an influence during summer.

Another important climate driver to consider during such a prolonged dry spell is the Indian Ocean Dipole (IOD), which is an index measuring sea surface temperature anomalies in two regions of the Indian Ocean.

A positive phase of the IOD can cause below average rainfall and above average temperatures in NSW during winter and spring, while the opposite is true for the negative IOD phase.

Currently, all six of the climate models surveyed by the bureau indicate that neutral IOD conditions should persist during the rest of winter and spring. A neutral IOD causes little change to Australia’s climate.