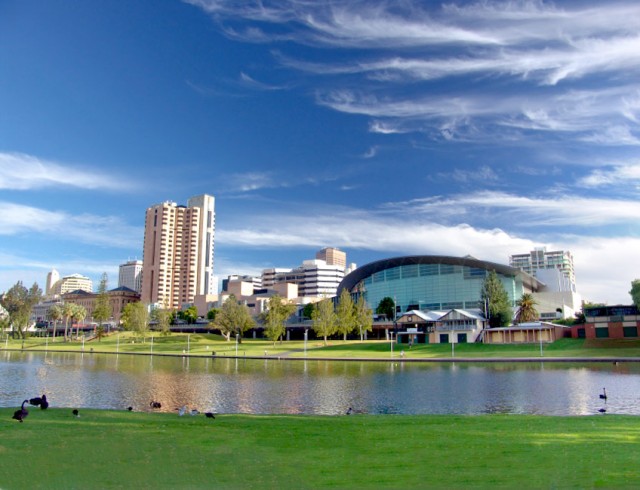 If you’re planning to head over to Australia this week, if you’ve got friends or family there or even if you’re reading this from the lucky country, well today it starts off as a scorcher for much of the nation.

Adelaide is on the hunt for 40 degrees today, Melbourne looks likely to top 35 degrees, Hobart isn’t missing out on the heat either with 35 degrees also expected for the Tasmanian city.

Canberra is in line for some decent warmth with 30 degrees however unusually Sydney and Brisbane are relatively cool with some rain or showers with the thermometer on about 25 degrees.

Will the heat last for the cities over the south and west for the remainder of the week? The simple answer is well, er…um sort of.

Hobart is set to see the temperatures cut by half tomorrow whereas South Australia and Victoria will see a cooling off but by only a few degrees.Perth and much of Western Australia is set to see the mercury climb with the high thirties returning tomorrow for 2-3 days and 40 degrees could be a possibility.

Fire crews are keeping an eye on the situation and low humidity is also a concern during the hottest days this week.

Sydney is set to be the wettest of the big cities this week with some showers likely off and on with a mix of sunny spells.

Homepage image of Adelaide, where a very hot day is expected today