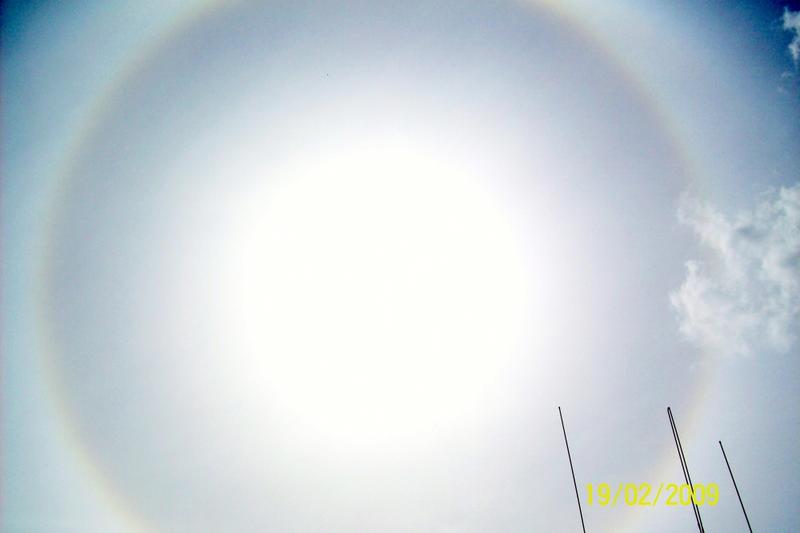 Australia’s south coast is expected to reach 40 degrees today.Eucla is forecast to have its second earliest 40 degree day on record today and if it reaches 40.1 degrees, it will be the hottest day on record this early in spring.A hot air mass has been building over northern Australia for a number of weeks under clear skies, aided by warm sea surface temperatures surrounding the continent.Today, a low pressure trough crossing the nation’s western-most state will direct this heat southwards into the Nullarbor Plain.Despite being located less than five kilometres from waters of the Great Australian Bight, persistent offshore winds will combine with the exceptionally hot air mass today to send the mercury soaring at Eucla this afternoon.While the population of the town numbers less than 100, the meteorological significance of Eucla’s temperature today affects most Australians and should not be overlooked.The tongue of heat that is licking the southwest corner of Western Australia today will sling across South Australia, Victoria, New South Wales, the ACT and Queensland between Wednesday and Friday.All capital cities between Adelaide and Brisbane are forecast to experience temperatures at least at least degrees above average during this period. Adelaide and Sydney are likely to notice the heat the most as temperatures climb 12 above average on Wednesday and Thursday respectively. Brisbane will join these two cities to reach at least 34 degrees this week.Looking further ahead, the stifling air mass will contract back into the nation’s north on the weekend, where the bulk of it will remain for at least the next couple of weeks. Thankfully for those living in Eucla, this means that the temperature should not reach 40 degrees again for at least the next fortnight.