Home > News > Australia: Half a century heat records b...

Australia: Half a century heat records broken in NSW as July warmth affects the state 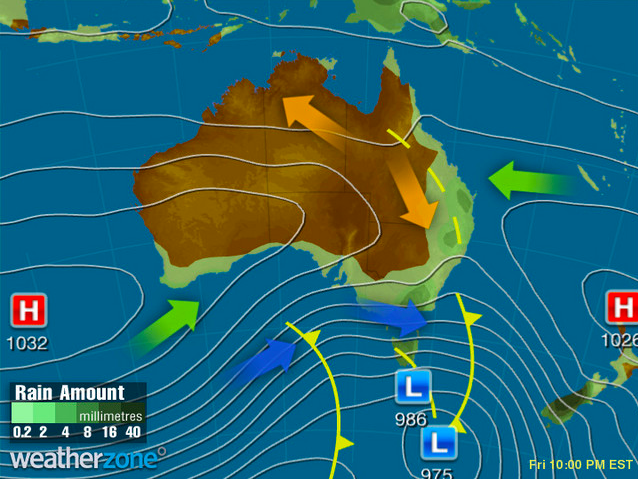 Parts of NSW just had their warmest July day in more than half a century. A stream of air flowing over NSW from central Australia caused temperatures to climb five to nine degrees above average across most of the state on Thursday.

The warm air will linger over northern, central and eastern NSW into Friday, although a cooler southwesterly change will flush the heat out of the state by the weekend.