Home > News > Australia: Freeze grips much of the coun...

Australia: Freeze grips much of the country 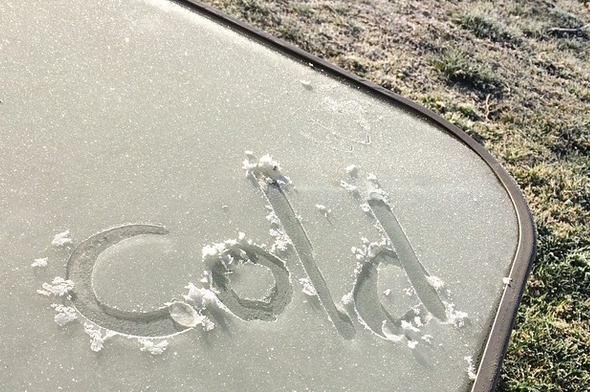 Winter has just begun, but Aussies have already experienced what could be one of the coldest mornings of the season.

Sydney dropped to six degrees this morning, the coldest it has been since 1987. Last winter only recorded one morning that was colder, in August.

Adelaide’s temperature dropped to an unseasonable level, falling to three degrees. This was the coldest this early in the year since 1986.

The cold morning was also quite pronounced in northern New South Wales and southern Queensland. Broken Hill dropped to minus one and Toowoomba one, their coldest this early in the year in 21 and 11 years respectively.

Canberra had its coldest morning for the year so far, falling eight below average to minus seven degrees, with severe frost.

In Victoria and Tasmania the cold morning wasn’t quite as extreme for early June, but there was still fairly widespread frost over inland areas.

In stark contrast, the only significantly warm part of the country was the northern tropics. Darwin had its warmest June night in 14 years, only dipping to 25 degrees due to cloud and warm, humid airmass.

The reason for the widespread cold morning was that a high pressure system produced clear skies and light winds behind an unseasonably strong cold front.

For the rest of the working week many people will be scraping ice off cars and reaching for multiple layers in the wardrobe as each morning will be similarly cold until about Friday, particularly about inland areas. Many people will be looking forward to the weekend, when most of Australia will be just that little bit warmer by day and by night.